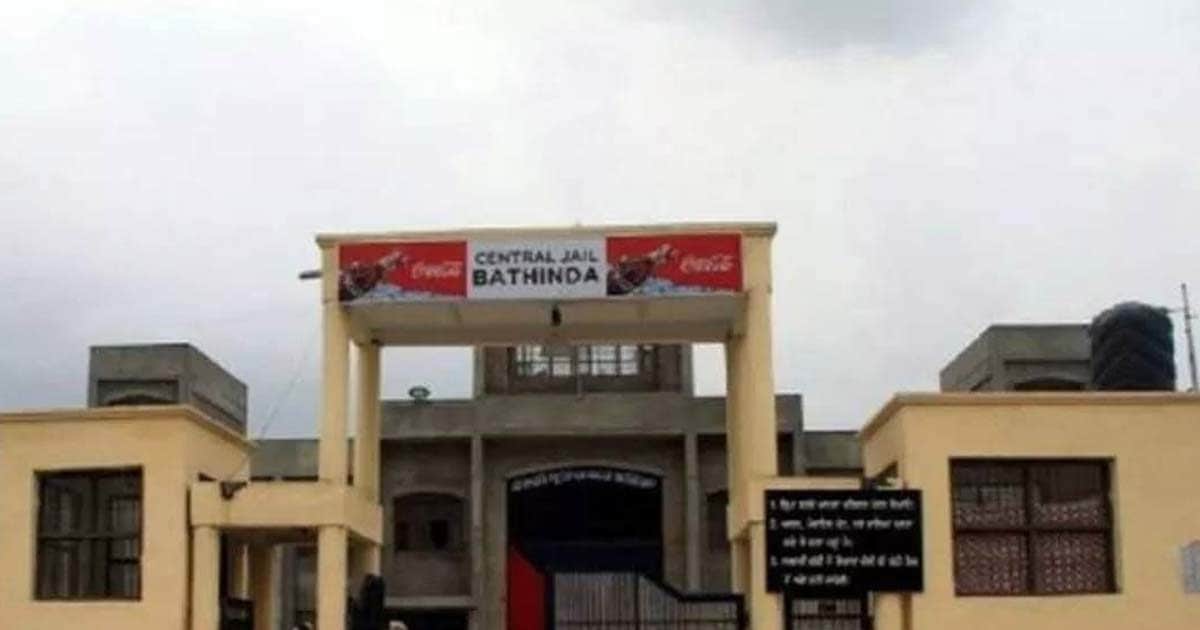 Chandigarh. The Punjab government has started the exercise of creating communication dead zones in various jails of the state. The government claims that after this scheme, jailed prisoners and gangsters will not be able to use mobiles. The government has given this information in a status report submitted to the Punjab and Haryana High Court.

An affidavit filed through Inspector General of Prisons Roop Kumar Arora said that four 4-G jammers have been installed in Central Jail Bathinda on an experimental basis by a New Delhi-based firm. The affidavit has been filed by the Punjab government on the directions issued by the division bench of Chief Justice Ravi Shankar Jha and Justice Arun Palli. The High Court is taking suo moto cognizance of the matter of installation of 4G jammers in Punjab jails.

Purchase of jammer approved
The first meeting of the 11-member Technical Evaluation Committee (TEC) was held on October 6 last month and in the meeting the TEC members decided that the Punjab Prisons Department should procure and install jammers from only one source. This decision has also got approval from the government. In the next meeting the discussion will be held by the members of TEC with the technical experts of M/s BEL and M/s ECIL.

T-HCBS pilot project in 3 prisons
The High Court was also told through the affidavit that the Punjab Prisons Department has coordinated and held meetings with the concerned officials of DoT regarding the pilot project of T-HCBS in 13 prisons of the state and the pilot project is expected to start soon. Is. During the last hearing, the Advocate General of Punjab had sought time to find out a time specific plan to implement necessary security measures in jails and present it before the court. The affidavit states that the Technical Appraisal Committee (TEC) of the Punjab Government, constituted by the Prisons Department, has proposed that the jammers to be installed in the jails of Punjab shall have upgradeable features to block 5G and above signals. Should be