Punjab News: Gangster attacked jail officer with a brick when mobile phone was found in the barrack, narrowly escaped 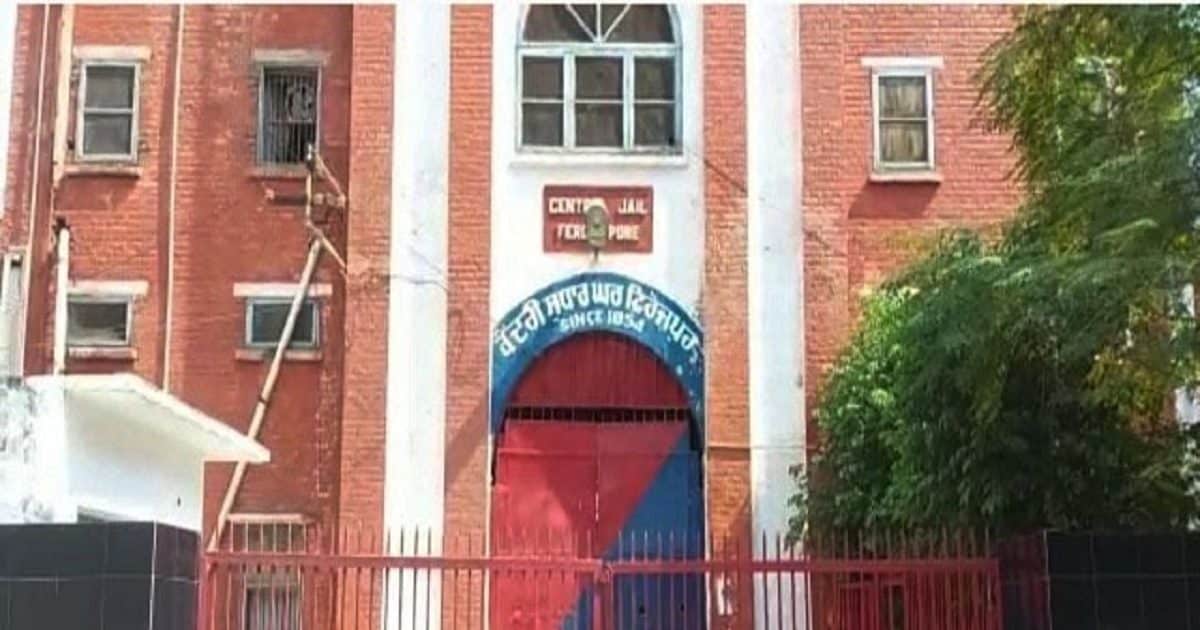 Share
Facebook
Twitter
WhatsApp
Linkedin
Email
Telegram
Previous articleWorld’s largest camera: Wings will be able to count the wings of a bird flying 24 km away, the size of the SUV will be
Next articleGreat Opportunity on Amazon! Learn how you can win Rs 5,000 sitting at home, easy way