Rajasthan: 200 people had come to eat the food of Shradh, such a disturbance happened that 100 reached the hospital 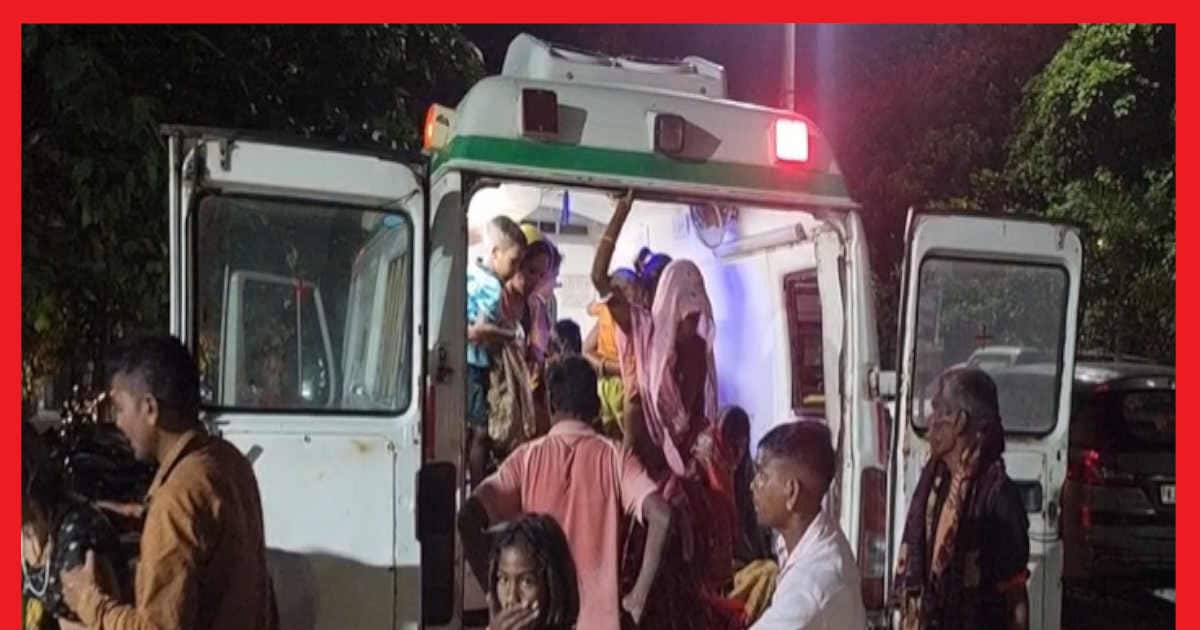 The case of Paniala village of Banswara

50 people had to be recruited for food poisoning

Banswara. A big case of food poisoning has come to light in Banswara district of Rajasthan on Saturday night. The health of about 100 people deteriorated due to food poisoning in a mass banquet held at a religious event here. 50 of them have been admitted to the district hospital. There was a stir in the district hospital due to a large number of patients coming together. At present, the situation is said to be under control. On getting information about the incident, top officials also reached the hospital and got to know about the well being of the victims.

According to the information, this case of food poisoning happened in Paniala village near Naya village of Banswara city. There, a mass feast was organized in a family on the occasion of Shradh. More than 200 people gathered in this banquet. Due to food poisoning there, the health of the people eating the food started deteriorating. This caused a stir there. After that he started being brought to Mahatma Gandhi Hospital located at the district headquarters.

More than 50 people have been admitted
Dr Jignesh Pandya told that more than 200 people attended the mass banquet. About 100 of them became victims of food poisoning. More than 50 of them have been admitted to Mahatma Gandhi Hospital. In the hospital too, there was an atmosphere of panic due to the arrival of dozens of patients at once. On information, other top officials including the District Collector reached there and took stock of the situation.

Administrative officers remained there till late night
The affected family told that soon after having had food, people started complaining of vomiting and diarrhea. One after the other people started getting sick. Later on, the victims were admitted to Mahatma Gandhi Hospital. The sequence of bringing people to the hospital continued till late night. In view of this, the administrative officers stood there till late night. At the same time, in view of the situation, additional staff was also called, only then the situation could be brought under control. After the victims became normal, the organizer’s family breathed their last.

The petition filed to ban religious processions was rejected, the Supreme Court said a big thing

How are madrasas giving admission to non-Muslim students? NCPCR asked the government to conduct an inquiry