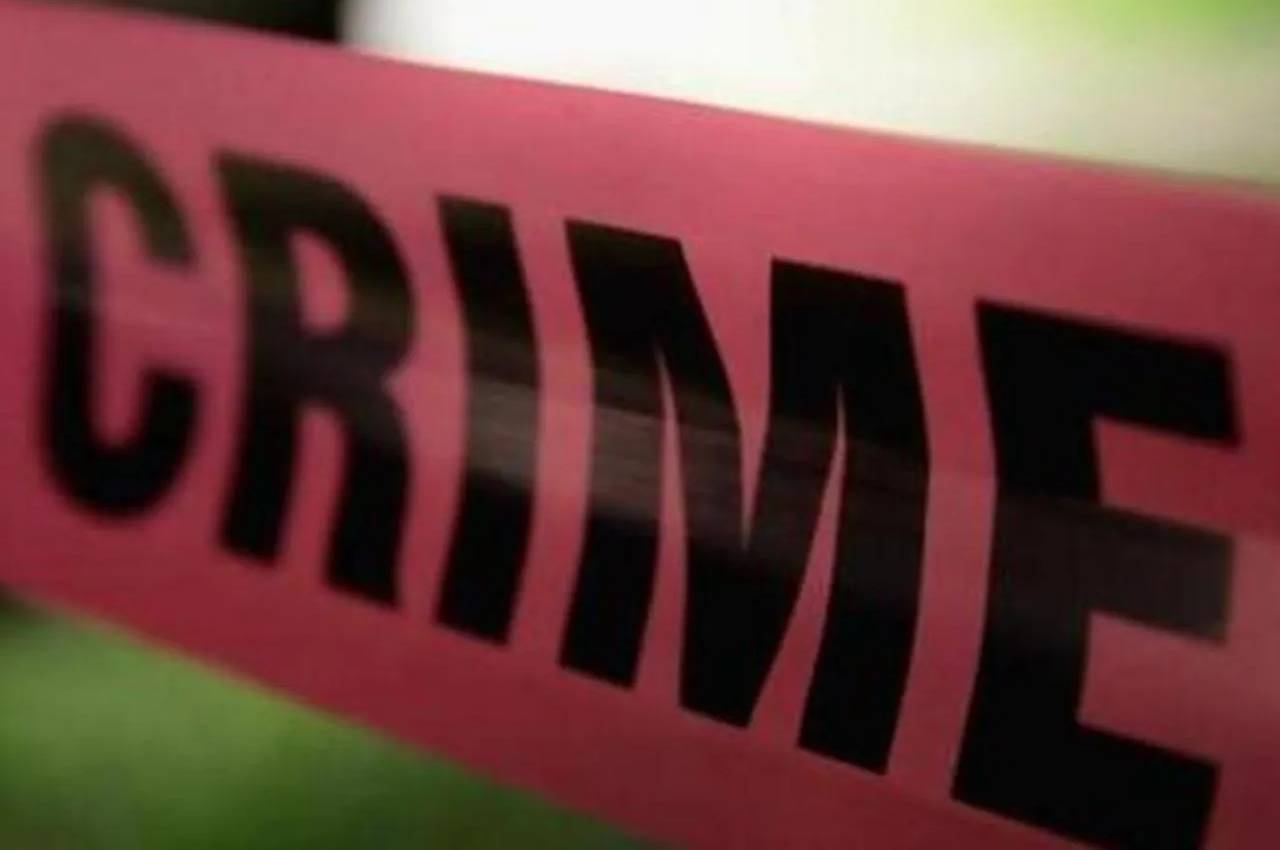 New Delhi: A 46-year-old tribal man was thrashed to death by several people for drawing water from a tubewell in Rajasthan’s Jodhpur district on Monday. Tubewells are being controlled illegally by some local people. The police have so far taken three into custody.

The accused group brutally assaulted the youth and left him in a critical condition. Even after this, the team did not allow the family of the deceased to take him to the hospital.

It was only after the police reached the spot that the victim, Kishanlal Bhil, was taken to the hospital where he succumbed to his injuries.

Giving information about the entire incident, Ashok, the brother of the deceased, said that some local people have forcibly occupied the tubewell. They have also installed a hand pump on it and they do not allow others to draw water from it.

Demanding justice to Kishanlal Bhil, the family has demanded financial compensation and government job to the son of the deceased.

The police have arrested Shakeel, Nasir and Bablu and booked them under the Scheduled Castes and Scheduled Tribes (Prevention of Atrocities) Act and Section 302 (murder) of the Indian Penal Code, informed the police.