Rajasthan: 7-month-old innocent girl was killed in a land dispute, was in grandmother’s lap and then… 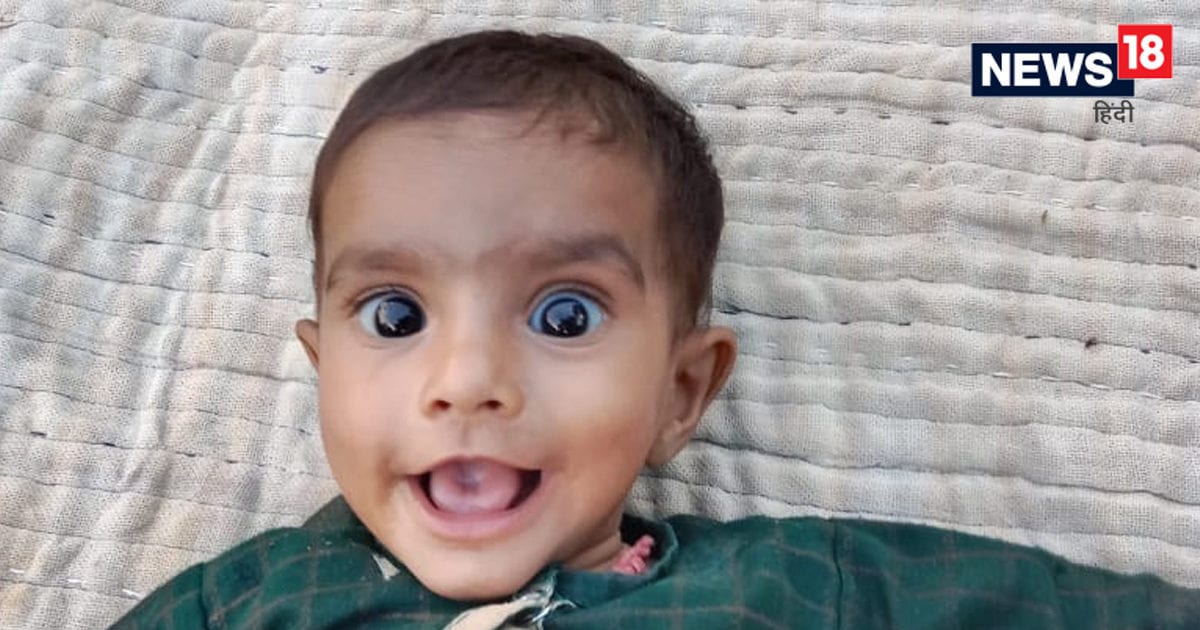 In the land dispute, the women of both the sides were fighting.

Victim’s party filed a murder case against the other side

Dausa. In Dausa district, adjacent to Rajasthan’s capital Jaipur, a seven-month-old innocent died in a land dispute. In the scuffle that took place during the quarrel, a seven-month-old innocent fell on the ground from the grandmother’s lap. Due to this, he died on the spot. The people who were fighting after the incident were shocked. On information, top police officers also reached the spot and inquired about the entire incident. After the death of the girl, the victim party has filed a case of murder against the other side. The police is involved in the investigation of the whole matter.

According to the information, the incident took place in Nandera village of Bandikui police station area of ​​Dausa district. There, a seven-month-old innocent died in a heart-wrenching incident. On Friday in Nandera village, there was an argument between the two parties regarding the land dispute. On this, the people around calmed the matter by persuasion. After that the men of both the sides went on their business. But from behind there was a fight once again between the women of both the sides.

Seven-month-old Gauri was in grandmother’s lap
During this quarrel, 7-month-old innocent Gauri was in the lap of her grandmother Kamali. On seeing the verbal war between the two sides, it turned into a scuffle. During this, someone pushed grandmother Kamli Devi. Due to this Gauri fell on the ground due to which she died on the spot. Police reached the spot later on the information of the incident, took the body of the girl in their possession and admitted Kamli Devi, who was injured in the quarrel, to the hospital.

Did the innocent fall from the lap or was she snatched and thrown?
In this regard, the aggrieved party has registered a case of murder against the other side. Now the Bandikui police station is investigating whether the girl fell down in a scuffle or was thrown by someone. However, in this case, the police is gathering information from the family members. At the same time, the post-mortem of the innocent’s body has been done and it has been handed over to the relatives. So far no arrest has been made in this case.