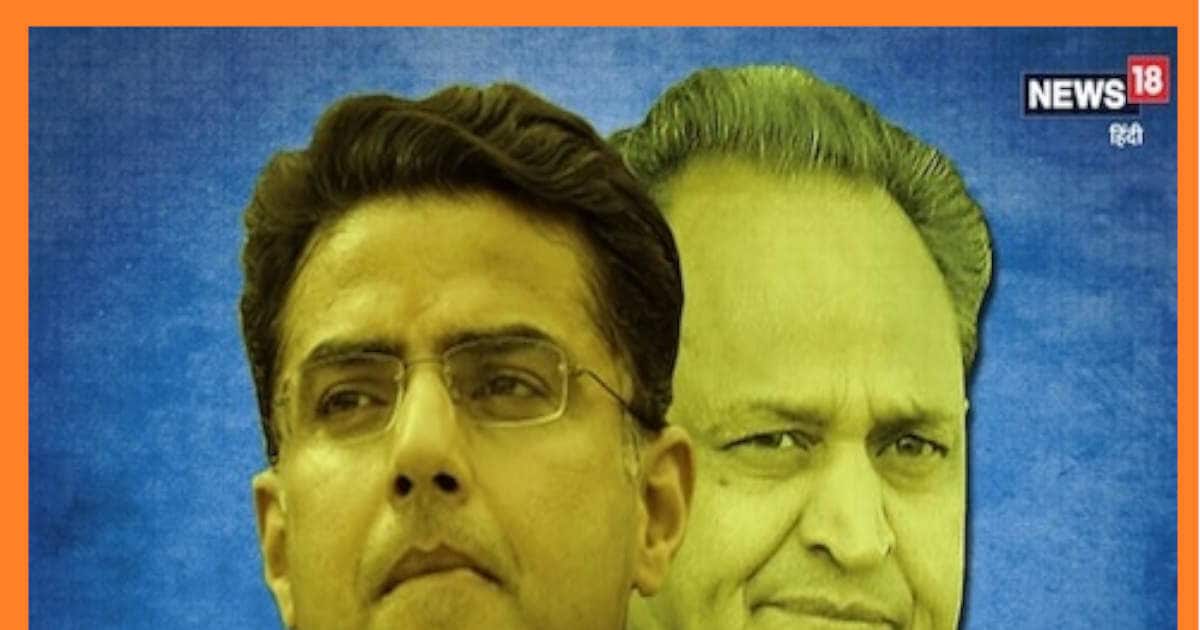 Ashok Gehlot has made it clear in gestures that he will not leave the CM’s chair.

Gehlot appealed to the people to give one more chance to the Congress by winning the elections.

Sachin Pilot has been attacking by saying that Gehlot could never get the Congress government to repeat while in power.

Jaipur. In the midst of speculation about the ongoing exercise in the Congress to change the Chief Minister in Rajasthan, Chief Minister Ashok Gehlot has made it clear in gestures that he will not leave the CM’s chair. Gehlot said in Bikaner that his government would complete five years.

CM Gehlot was here seeking suggestions from the youth for making schemes for the youth. During this, he indicated that he would present the next budget i.e. he would remain the CM. During this, Gehlot once again attacked Sachin Pilot on the pretext of BJP. He said that BJP tried to topple our government, but our MLAs did not sell.

The Chief Minister of Rajasthan also appealed to the general public to give them one more chance and this time let them win the elections. Gehlot, while being the Chief Minister twice, clarified even if his party could not win the assembly elections. He said that for the first time the employees had defeated him. He had turned against the government, lost because of this. At the same time, in the air of Modi, the people did not vote for him and his government went away.

Gehlot tried to answer this taunt of the pilot. Also the message that the next election will be fought under his leadership.

Share
Facebook
Twitter
WhatsApp
Linkedin
Email
Telegram
Previous articleCong Prez Polls: KN Tripathi’s nomination cancelled, a wrong signature thrown out of the race
Next articleSpecial food will be served to the passengers in Vande Bharat! You will smile seeing the menu