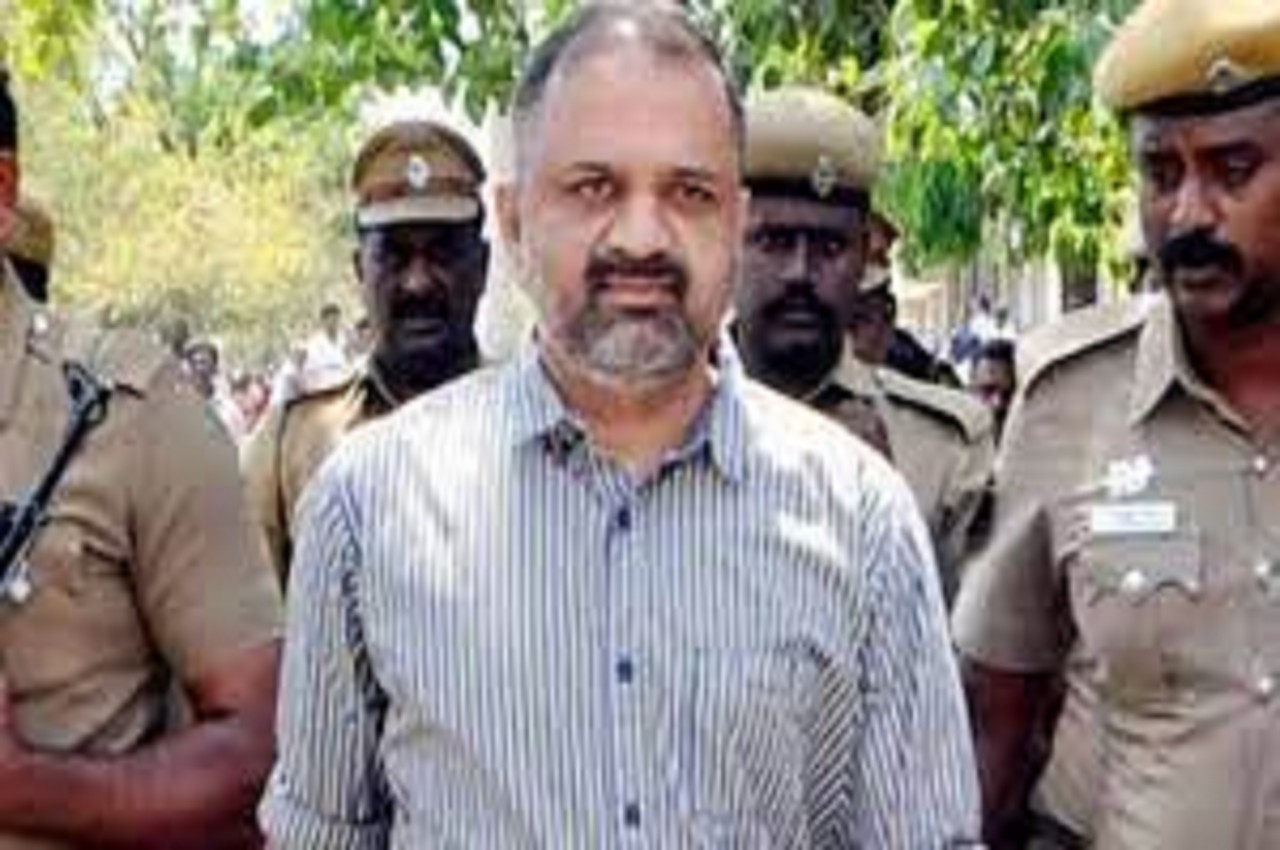 New Delhi: In a significant move, the Supreme Court on Friday ordered the release of six accused, including Nalini and RP Ravichandran, who were serving life sentences in the assassination case of former Prime Minister Rajiv Gandhi.

The court applied its May 18, 2022 decision to release AG Perarivalan to the remaining life convicts, observing that the norms established for Perarivalan were met in the case of the remaining convicts as well.

Through this order, the court released S Nalini, Jayakumar, RP Ravichandran, Robert Pias, Suthendraraja and Sriharan. Their behavior in prison was found to be good and all had attained various degrees during their imprisonment.

The court said the Tamil Nadu cabinet had recommended their release on September 9, 2018 and that opinion would be binding on the governor, before whom the convicts had filed an apology petition.