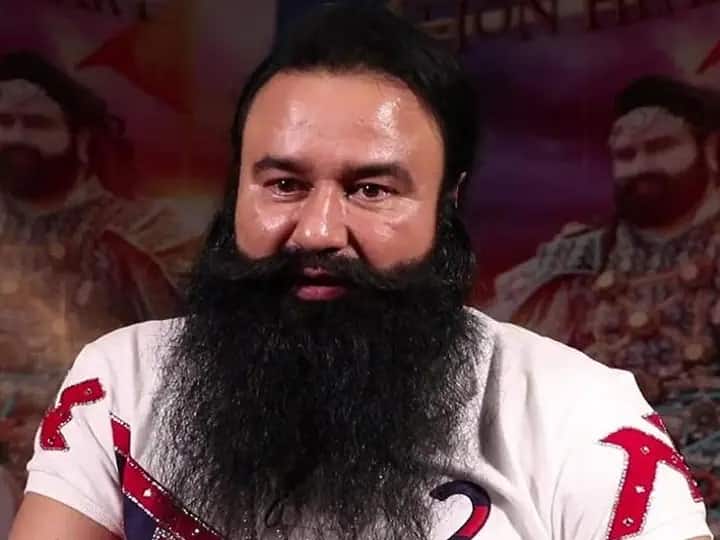 Gurmeet Ram Rahim: On Congress’s objection to the parole of Dera Sacha Sauda chief Gurmeet Ram Rahim, Jail Minister Chaudhary Ranjit Singh Chautala said that parole and Adampur by-election being held together is just a coincidence. Ram Rahim has not been given parole for the elections.

Chaudhary Ranjit Singh Chautala said that giving parole is a matter of court. The jail department has no role in this. On the participation of many BJP leaders in Ram Rahim’s satsang, he said that it is their personal belief of the people who attend. Explain that the jail administration has the responsibility of guarding and looking after the imprisoned Ram Rahim. After someone comes out of jail on parole, only the concerned authority takes care.

‘There will be no change in Congress’
Choudhary Ranjit Singh Chautala, an old Congress leader and cabinet minister in the Haryana government, targeted Mallikarjun Kharge and said that he will not be able to make any changes in the Congress. He said that Kharge has no base in his own state. Congress is slowly coming to an end now. She has been out of power in most of the states of the country. After meeting the workers in Sirsa on Thursday (October 20), he told the media that the BJP would get success in the panchayat elections.

Is Adampur a Congress stronghold?
Countering the claim of Adampur as a Congress stronghold, Chaudhary Ranjit Singh Chautala said that this area has never been a Congress stronghold. He also contested the 2008 election in Adampur on a Congress ticket, but at that time Chaudhary Bhajan Lal had left the Congress and won the election on the ticket of Haryana Janhit Congress. He said that Adampur Bhajan is considered to be the stronghold of the Lal family. Also claimed that the grand Bishnoi would win from here. At the same time, he told that soon new jails will be built in Fatehabad and Charkhi Dadri. Petrol pumps will be set up in 11 jails in Haryana. Prisoners will fill petrol in vehicles.

‘…so what is its relation to Adampur election’, Haryana Home Minister said on Ram Rahim’s parole