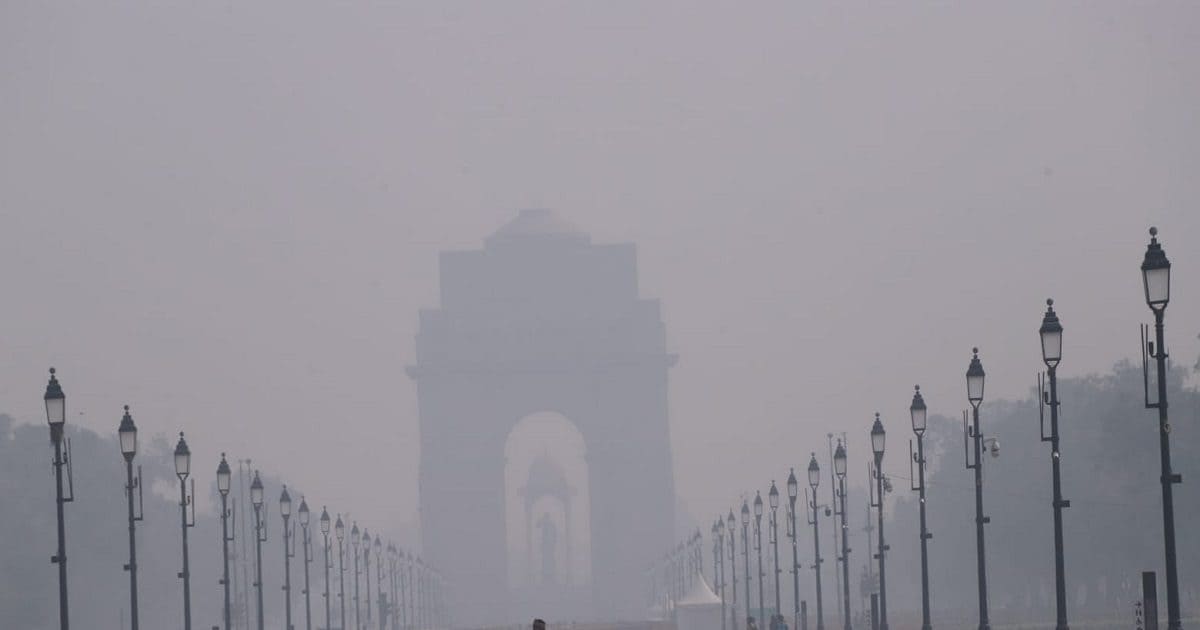 Record of maximum temperature broken in Delhi after 13 years

The maximum temperature recorded in November was 33 degree Celsius.

The IMD said that the humidity level during the day ranged between 38 per cent and 96 per cent. Where the maximum temperature was recorded four degrees above the season’s average. The minimum temperature was recorded at 17 degrees Celsius, three notches above normal. The air quality in the capital has also seen some improvement. On Monday morning, the AQI of the national capital was 352. In terms of air quality, an AQI between zero and 50 is considered good, 51 and 100 satisfactory, 101 and 200 moderate, 201 and 300 poor, 301 and 400 very poor, and 401 and 500 severe. With minor improvements, Delhi’s primary schools are set to reopen on Wednesday. Schools were closed last week amid deteriorating air quality.

Delhi Environment Minister Gopal Rai said that primary schools will reopen from November 9 and order for 50 per cent government employees to work from home is being revoked. Along with this, the ban on outdoor activities for secondary school students will also be lifted.

Share
Facebook
Twitter
WhatsApp
Linkedin
Email
Telegram
Previous articleIndian coaches and captains are giving their business class seats to fast bowlers, know what is the reason
Next articleTashkent will host the World Boxing Championship 2023, the winner will get a cash reward of 2 lakh dollars