Recruitment of Nepalese and Tibetans in China’s intelligence wing, these soldiers were given this special task 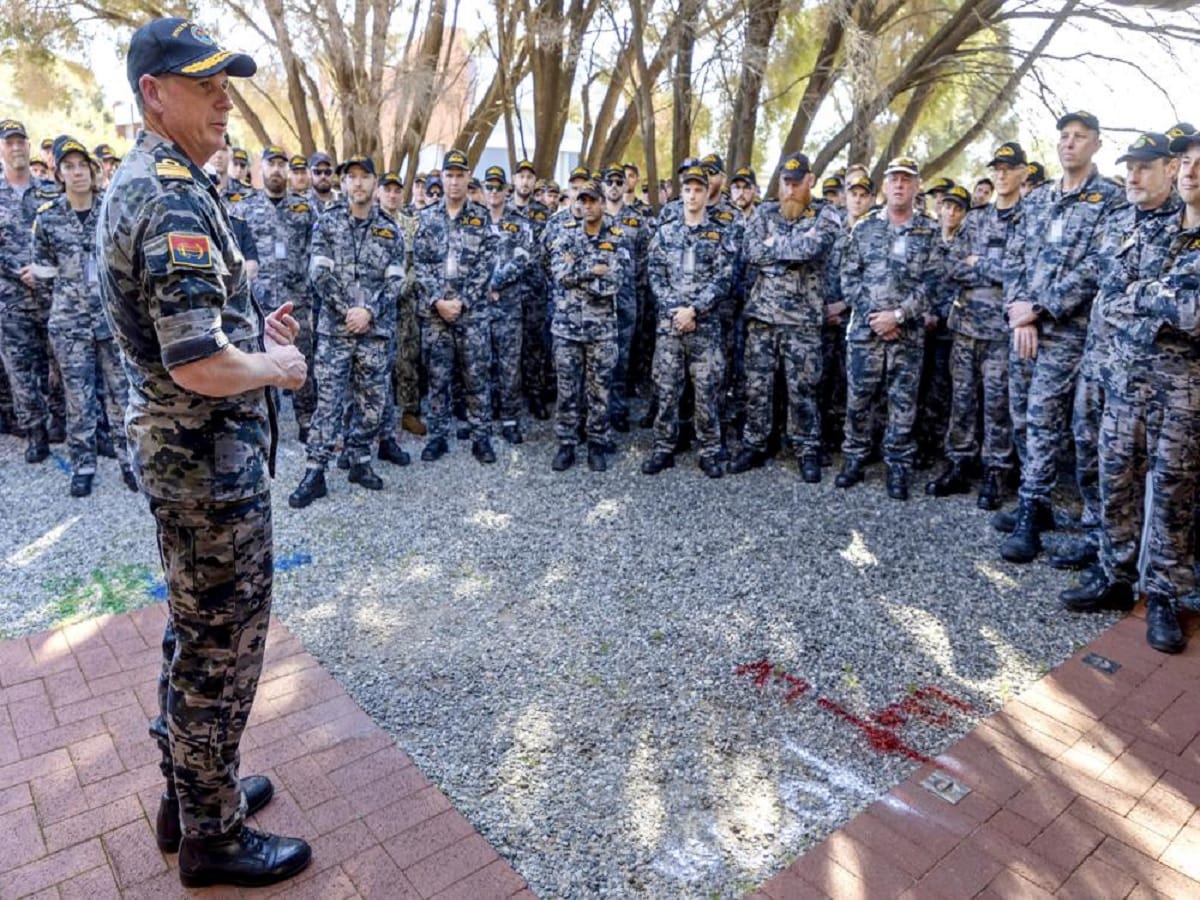 China’s new move, Indian post and deployment of spies on the border

Said- keep an eye on every activity and inform the officers

New Delhi. Another dragon trick of the Chinese Army has come to the fore. Under this move, China has started recruiting Nepali citizens and Tibetans in the intelligence wing of its army. The purpose of this recruitment is to understand the messages and conversations of the Indian Army and explain them to the Chinese military officials immediately so that they can start their immediate action. All recruited Tibetans and Nepalis have been asked to be posted in areas adjacent to the Indian border. NEWS18 India also has a copy of the intelligence report regarding this move of China.

With the intention of strengthening its grip on the Indian Army, the Chinese Army has made another move. Under this ploy, Tibetans and Nepalese who know Hindi are being recruited in the Tibet Autonomous Region, also known as TAR. Sources say that many times the Chinese army listens to some wireless messages or mobile phone conversations of the Indian Army. Apart from this, when Indian and Chinese army groups come face to face many times, they do not understand the language of the Indian Army and they believe that many times they have to give and take in this affair.

In such a situation, the high command of the Chinese army decided that such Nepali and Tibetan people should be recruited in the areas adjacent to the Indian border, who understand Hindi completely and they should immediately understand everything and explain to the Chinese army in English or Chinese. And the Chinese army should take immediate action on it.
Sources told that the second purpose of this recruitment is to listen to the talks of Indian military groups. The Tibet Autonomous Region extends from Ladakh to Nepal and the border there is completely open at many places. Where Nepali or Tibetan people keep coming and going for their work.

Deployment of Nepali and Tibetan people as intelligence spies

The trick of the Chinese army is to deploy these intelligence spies in such areas because many times Indian army groups understand that the Tibetans or Nepalese in front do not understand Hindi or they believe that what harm they will be able to do and so on. The Chinese army wants to take advantage of the matter. These undercover spies of China will take them to their bosses after listening to the whole thing and sometimes military groups do many special things in general conversation. For example, which group is going where, for how many days will it stay there, when will it return, has the group that has gone told something special…

Hyderabad: More than 100 people suddenly attacked, entered the house and kidnapped the daughter