Relations between India and Britain will progress under Rishi’s leadership, Boris Johnson said – can’t wait till Diwali for a free trade agreement 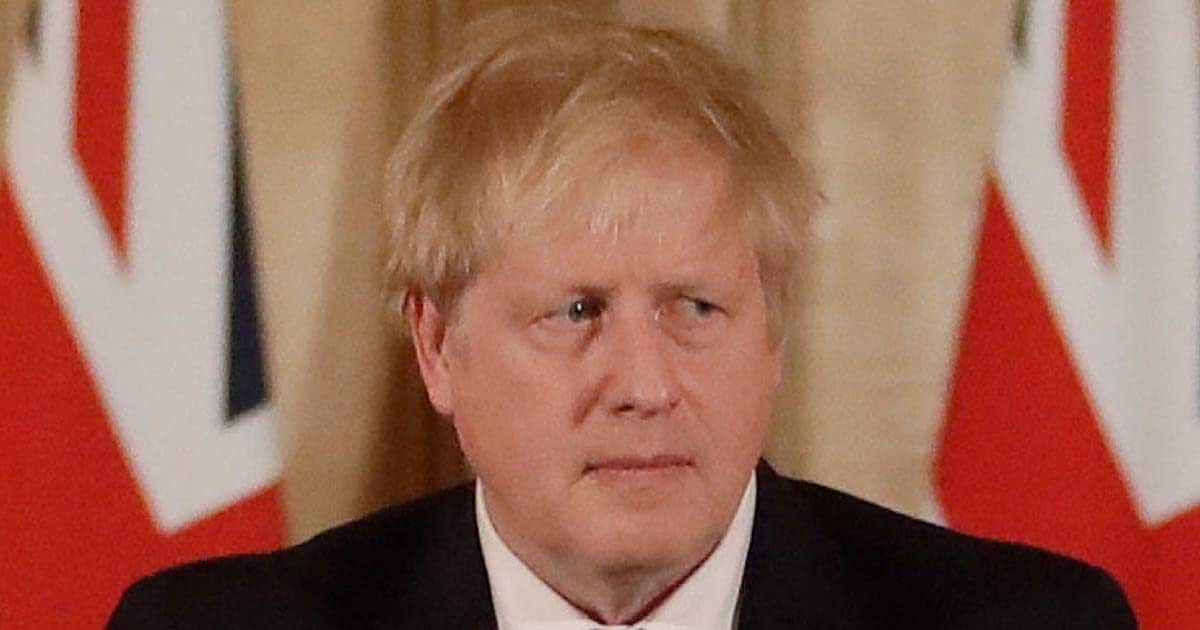 Bilateral trade between the two countries registered a growth of 28 percent even without a free trade agreement.

Johnson said, Vladimir Putin will be defeated in front of Ukraine’s courage

New Delhi. Former UK Prime Minister Boris Johnson said on Saturday that India-UK relations will continue to grow unprecedentedly under the leadership of Indian-origin British Prime Minister Rishi Sunak. Today both the countries need each other more than ever. Johnson asked both the countries to finalize the free trade agreement as he could not wait for the next Diwali.

Addressing the ‘Hindustan Times Leadership Conference’, the former British Prime Minister said, ‘We are living in dangerous and difficult times, in such a situation both countries need each other today more than ever’ He said that starting from his side None of the campaigns carried out was as successful as his visit to Gujarat in April this year and a program of welcoming Sachin Tendulkar there. Johnson said, ‘My picture was all around and thousands of people were dancing and greeting in the streets.’

He said that Prime Minister Narendra Modi and he had discussed the future of India-UK partnership during this visit. He said that their conversation was excellent and its results also came out. ‘India is the number one overseas student coming to the UK and 108,000 Indian students support our education industry’

Johnson said he knew that “under Sunak’s leadership, this strong and methodical relationship will continue to grow.” Today both countries need each other more than ever because Prime Minister Modi and Foreign Minister Jaishankar had said that we are living in dangerous and difficult times.