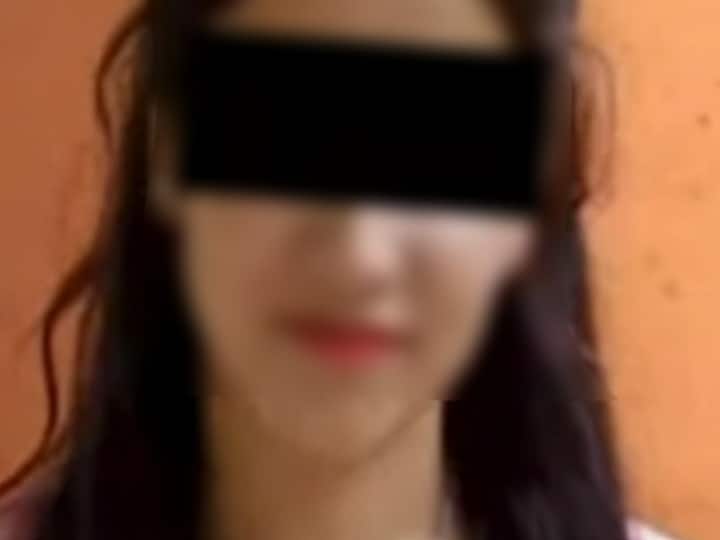 It is alleged that on the evening of September 18, the accused Pulkit Arya, Saurabh Bhaskar and Ankit Gupta had taken the girl somewhere, after that her body was found from a canal. The SIT has prepared a long list of questions to interrogate the accused. The SIT has taken the three accused in the girl’s murder on remand for three days.

According to sources, the three accused will be confronted with Pushp, the friend of the deceased as he is the person who last spoke to the girl. According to the police investigation so far, the accused were lying to the girl’s friend Pushp.

The police investigation so far has revealed that the three accused in the murder had tried to mislead the girl’s friend Pushp. According to the police, on September 18, when the girl could not talk to the flower, she suspected something untoward. When Pushp talked to the three accused on the phone, he got the answer that the girl is not being found.

Pushp was the first to talk to Pulkit. It is alleged that Pulkit tried to mislead Pushp and said that he was looking for the girl. At the same time, during police interrogation, Pulkit told that the girl had thrown her mobile phone in the canal, due to which she got angry and pushed the girl into the canal.

what was shown in cctv

It was seen in the CCTV of the barrage that the three accused and the girl are seen together on the night of 18 September at 9.03. After this the girl was murdered. The girl’s mobile phone was switched off. When Pushp could not talk to the girl, he called Pulkit. According to Pushp, he talked to Pulkit around 10 o’clock in the night. At the same time, Pulkit told the police that the girl had thrown her phone in the canal, raising questions about her claim.

Patwari accused of suppressing the case will also be questioned

The police have not yet recovered Pulkit’s mobile phone. The police suspect that Pulkit has hidden his mobile phone somewhere. According to Pushp, accused Saurabh and Ankit also tried to mislead her. On the contrary, they kept asking him whether the girl was with him?

The SIT has also questioned the patwari who has been accused of suppressing the case. The SIT team will once again call Patwari for questioning and he will also be confronted with the accused. On whose behest the Patwari tried to suppress the matter, it will be tried to know. Apart from this, the police will also recreate the crime scene by taking the three accused on the spot so that the truth can come out.

ABP C-Voter Survey: Is the police hiding the truth in the Rishikesh murder case? Know what is public opinion

Share
Facebook
Twitter
WhatsApp
Linkedin
Email
Telegram
Previous articleUsers will not have these 3 problems in 5G service, India’s fastest network will not be like this!
Next articleWhy did Jemima Rodrigues attribute the match winning innings to Bengaluru’s turning wicket? understand