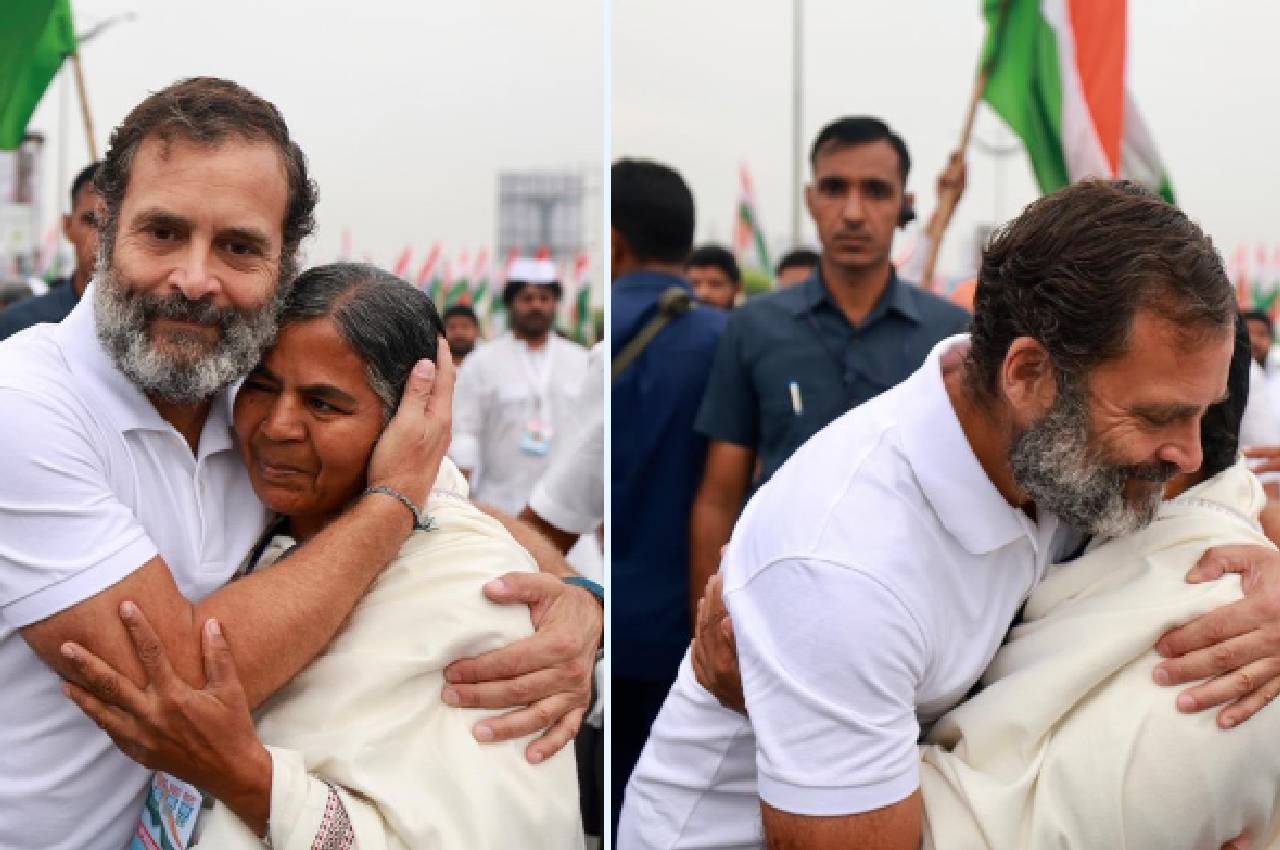 New Delhi: Senior Congress leader Rahul Gandhi on Tuesday met the mother of Rohith Vemula, who committed suicide in 2016 over alleged discrimination against the Dalit community.

Gandhi said: “Rohit Vemula is and will remain a symbol of my struggle against social discrimination and injustice. The steps towards the goal of the journey meeting Rohit’s mother gave new courage and new strength to the mind.

Vemula, a 26-year-old PhD student, was studying at the Hyderabad Central University (HCU) until he was suspended after a complaint was lodged against him by the Akhil Bharatiya Vidyarthi Parishad (ABVP) (a local unit of the Bharatiya Janata Party’s (BJP) student wing). not done.)

Vemula also lost his fellowship of Rs 25,000 for raising “issues under the banner of Ambedkar Students Union” (ASA). After which the PhD student was thrown out of the hostel room along with four others for non-payment of rent.

With no place to live, Rohit along with his friends set up tents in the camps and staged protests. But the administration mercilessly ignored them.

Rohit then committed suicide with the ASA flag in a letter he received, describing his birth as a “fatal accident”.

On the first day of November, the Bharat Jodi Yatra continues from the Math temple in Shamshabad. Senior Congress leader Rahul Gandhi started his padyatra from Math Mandir in Shamshabad in the early hours of Tuesday.

The padyatra will reach Legacy Place and then halt at Hussaini Alam Junction Charminar in Hyderabad.

At 4:40 pm, Gandhi will unfurl the national flag at Charminar. Then the journey will continue and will stop at Indira Gandhi Statue Necklace Road. and finally at the Gandhi Ideology Center in Secunderabad.