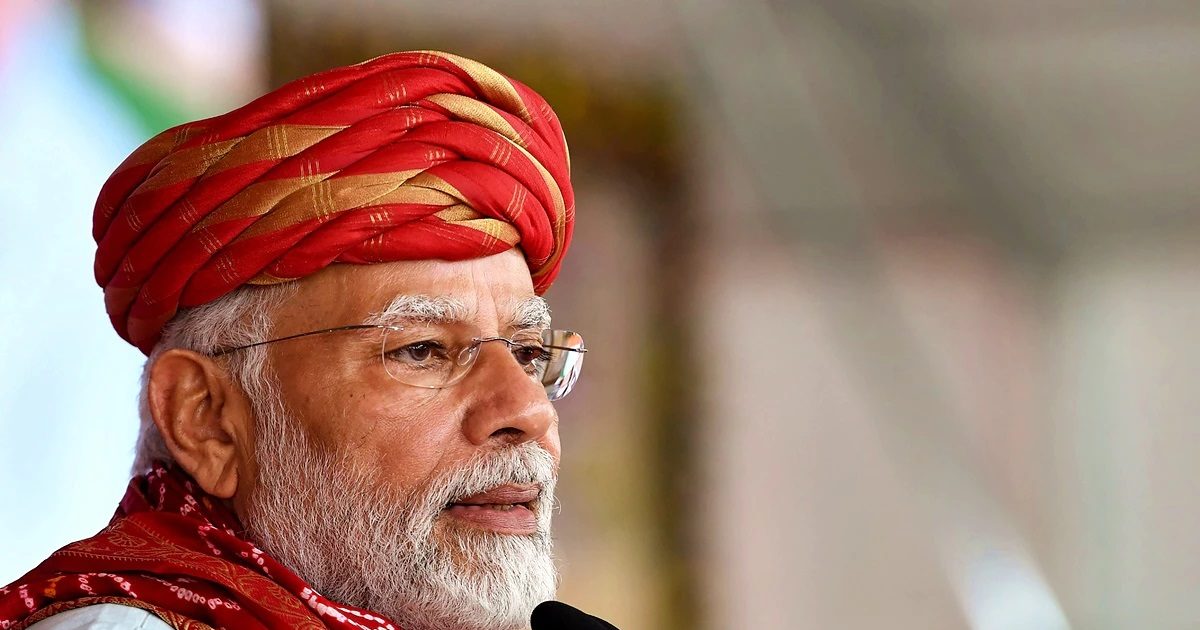 New Delhi: Today is Dhanteras and on this occasion Prime Minister Narendra Modi is going to give a big gift of Diwali to the youth. Prime Minister Modi will start the recruitment drive i.e. employment fair for 10 lakh personnel today i.e. on Saturday. This recruitment drive has been named ‘Rozgar Mela’. During this, Prime Minister Narendra Modi will hand over offer letters ie appointment letters to 75,000 newly recruited youth. PM Modi will inaugurate the employment fair at Gurugram Operal House through video conferencing today at 11 am. BJP President JP Nadda will attend this function.

According to the program, Prime Minister Narendra Modi will give the gift of Diwali to 75000 youth by handing over job offer letters, as well as he will also address the youth through video conference. If the PMO is to be believed, this will be an important step towards fulfilling Prime Minister Modi’s commitment of providing employment opportunities for the youth and ensuring the welfare of the citizens. Read all the updates related to the program

BJP has given information about this program by tweeting on its official Twitter handle. According to this, the employment fair is to be inaugurated by PM Modi at 11 am. JP Nadda will attend this program. This program is in Gurugram Apparel House.

Prime Minister Narendra Modi will launch the employment fair today. In the first phase, 75,000 new appointments will be made. One of the newly recruited personnel said, ‘I would like to thank PM Modi that he has called us here to provide employment. This is a good opportunity for us.

This appointment has been done in 38 ministries
Selected new personnel from across the country will be posted in 38 Ministries and Departments of the Government of India. The newly recruited personnel will join the government at various levels. For example, Group-A, Group-B (Gazetted), Group-B (Non-gazetted) and Group-C. The PMO said that the posts for which the appointments are being made include Central Armed Forces Personnel, Sub Inspector, Constable, LDC, Steno, PA, Income Tax Inspector, MTS and others.

Recruitments being done in mission mode
The PMO said that these appointments are being made by the Ministries and Departments on their own or through the appointing agencies in a mission mode. These agencies include Union Public Service Commission, Staff Selection Commission and Railway Recruitment Board. The PMO said that the selection procedures have been simplified and made technically competent for faster recruitment.