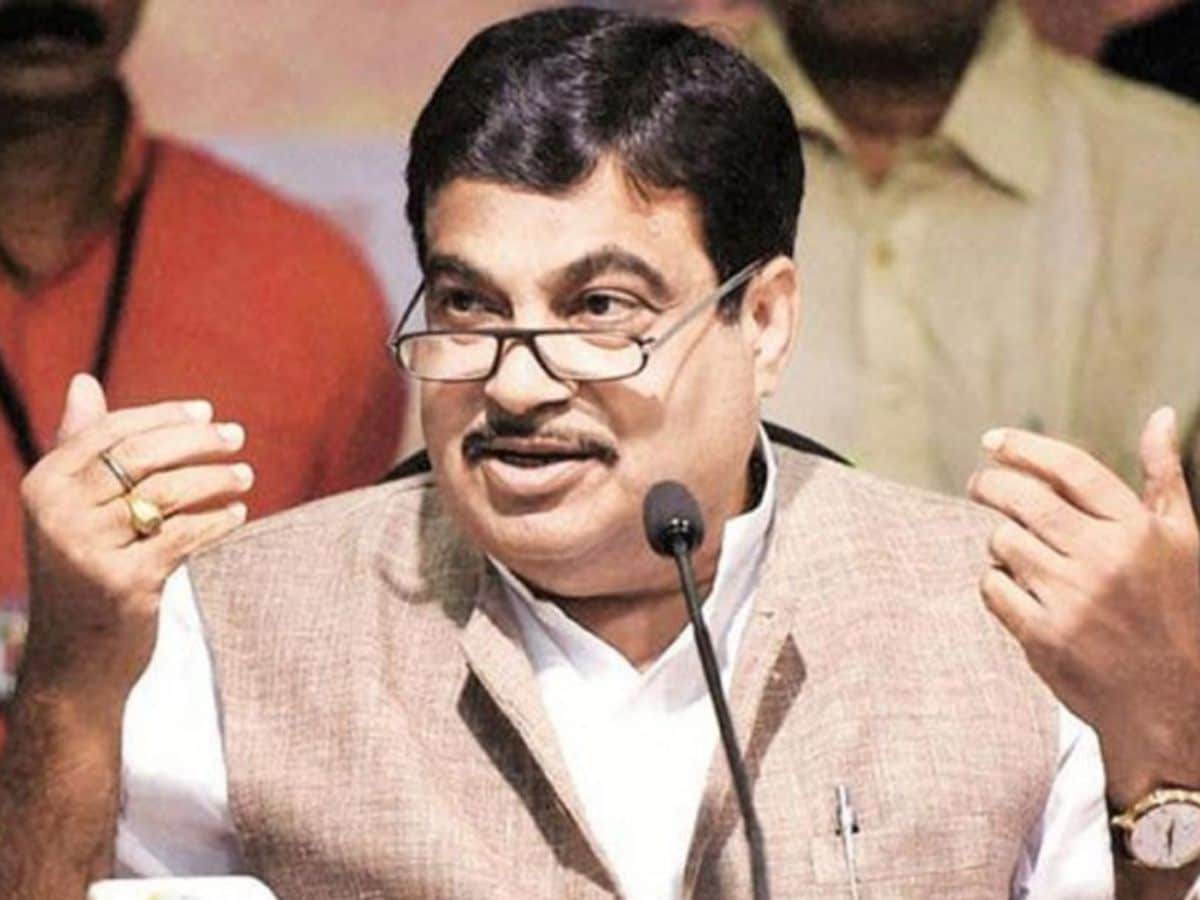 Bhavna Kishore, (Mumbai). A post by Union Minister Nitin Gadkari insisting on 6 airbags in the car has created a ruckus. A video in his post shows the girl’s farewell scene. It is seen that the father is crying while leaving the daughter. Meanwhile, actor Akshay Kumar comes and alerts him about the safety of daughter and son-in-law. Although this video is related to road safety campaign, but now it is being linked to dowry system. The opposition alleges that Union Minister Gadkari is promoting the dowry system.

Apart from this, Bollywood actor Akshay Kumar, who is seen in the video, has also come under attack from politicians and social media users. Regarding this video, users now say that dowry system is being promoted through this video. Taking or giving dowry is a punishable offense in India. Actually, in this video, Akshay Kumar says, ‘If you send your daughter away in such a car, then she will cry. After this the father enumerates the features of the vehicle, but Kumar asks about 6 airbags. The car is changed at the end of the video.

Opposition raised questions
Shiv Sena leader Priyanka Chaturvedi said, ‘This is an advertisement full of problems. Who passes on such creatives? Is the government spending money to promote security or promoting dowry through this ad.’ Trinamool Congress national spokesperson Saket Gokhale said that it is bad to see the Indian government officially increasing the dowry system.

Share
Facebook
Twitter
WhatsApp
Linkedin
Email
Telegram
Previous articleWhat should be the correct level of uric acid? When it becomes dangerous, know
Next articlePM Modi works day and night to ensure the welfare of the people, Union Minister narrated the story of PM’s penance