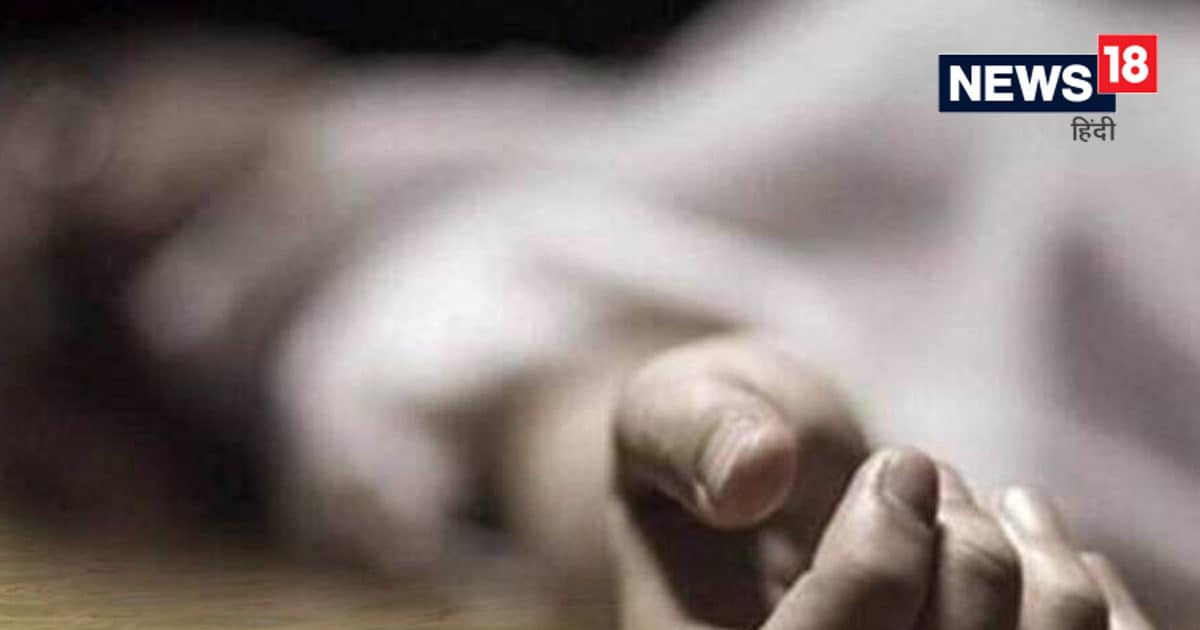 Moin, who was caught cheating in the class test, was asked by the teacher to sit out of the class.

After some time, he left the school, dodging the guards standing at the gate.

Moin then reached the building near his friend’s house and jumped from the 14th floor there.

Bangalore. A very shocking incident has come to light in Bengaluru, the capital of Karnataka. A 16-year-old schoolboy, who was caught cheating in a class test here, allegedly committed suicide by jumping off the 14th floor on Tuesday. The student has been identified as Moin Khan, a Class 10 student at Hegdenagar Public School. Moin’s parents have accused the school authorities of harassment and negligence for their son’s suicide.

According to the information received, Moin, who was caught cheating in the class test, was asked by the teacher to sit out of the class. However, after some time, he left the school allegedly dodging the guards.

Also Read – Should Joe Biden Re-Contest Presidential Election? Two-thirds of the voters said – neither Baba nor

Moin then moved to RR Signature, an apartment complex located in Balaji Layout on Thanisandra Main Road, near his friend’s house. It is said that he had seen this apartment complex while visiting his friend. Here he climbed onto the terrace of the 14th floor and stood right on the edge to jump down. When some people living in that apartment saw him, they called for him to get down. One of them even ran towards the terrace to stop Moin, but by then the boy had jumped.

Moin’s father Mohammad Noor has filed a case with the police alleging negligence on the school management and security staff and Moin’s teacher abetting her to commit suicide.