Sadhguru welcomed the settlement of cheetahs in India, said – will show the world the way in wildlife conservation 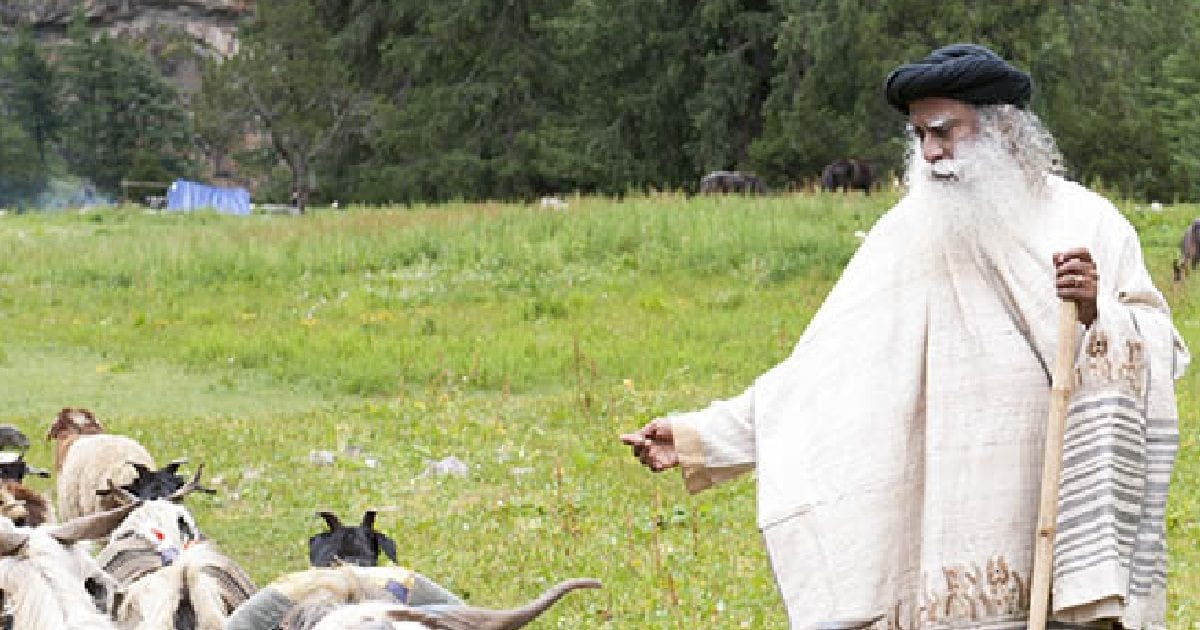 In the year 1947, the last cheetah of the country died in the Koriya district of Chhattisgarh.

After this, in the year 1952, the cheetah was declared extinct in India.

After 70 years, 8 cheetahs from Namibia have been brought to India to resettle these cheetahs.

New Delhi. Prime Minister Narendra Modi on Saturday released cheetahs brought from Namibia in a special enclosure at Kuno National Park (KNP) in Madhya Pradesh. Eight cheetahs from Namibia arrived in Kuno National Park on Saturday morning as part of a project to resettle them in the country 70 years after they were declared extinct in India. First they were brought to Gwalior Airport by special aircraft and then to KNP located in Sheopur district by helicopters.

Sadhguru Jaggi Vasudev has also questioned this initiative of the Government of India. Sadhguru tweeted, ‘A wonderful initiative to welcome. Congratulations to the Governments of India and Namibia. We wish that the success of this initiative sets a new precedent at the global level in mitigating species extinction and strengthening conservation efforts. Best wishes.’

PM Modi left 8 leopards in Kuno National Park
Let us inform that Prime Minister Modi, who was celebrating his 72nd birthday on Saturday, left the cheetahs in a special enclosure of KNP. During this, the cheetahs were slowly seen coming out of their cages. On this occasion, the Prime Minister was also seen taking pictures of cheetahs with his professional camera. During this, Madhya Pradesh Chief Minister Shivraj Singh Chouhan was also present on the stage.

Let us inform that the last cheetah in the country died in the year 1947 in Koriya district, which is located in Chhattisgarh district. After this, in the year 1952, the cheetah was declared extinct in India.

The ‘African Cheetah Introduction Project in India’ started in 2009 to reintroduce cheetahs to India and has gained momentum in recent years. India has signed a Memorandum of Understanding (MoU) with the Government of Namibia for the import of cheetahs.

Under this, these cheetahs have been brought in a special flight of ‘Terra Avia’, an airline based in Chisinau, Moldova in Europe and operates chartered passenger and cargo flights. Kuno National Park is situated on the northern edge of Vindhyachal hills and is spread over an area of ​​344 square kilometer. (with language input)

Share
Facebook
Twitter
WhatsApp
Linkedin
Email
Telegram
Previous articleAfter drinking alcohol, there was a dispute about the cost of the tour, then 4 friends killed the teacher, threw them in the well and went for a walk
Next articleHow a phone call saved the life of a man buried under the rubble, nine people died