Salman Khan was also recruited by Lawrence Bishnoi, the shooter caught in the Sidhu Musewala murder case was revealed 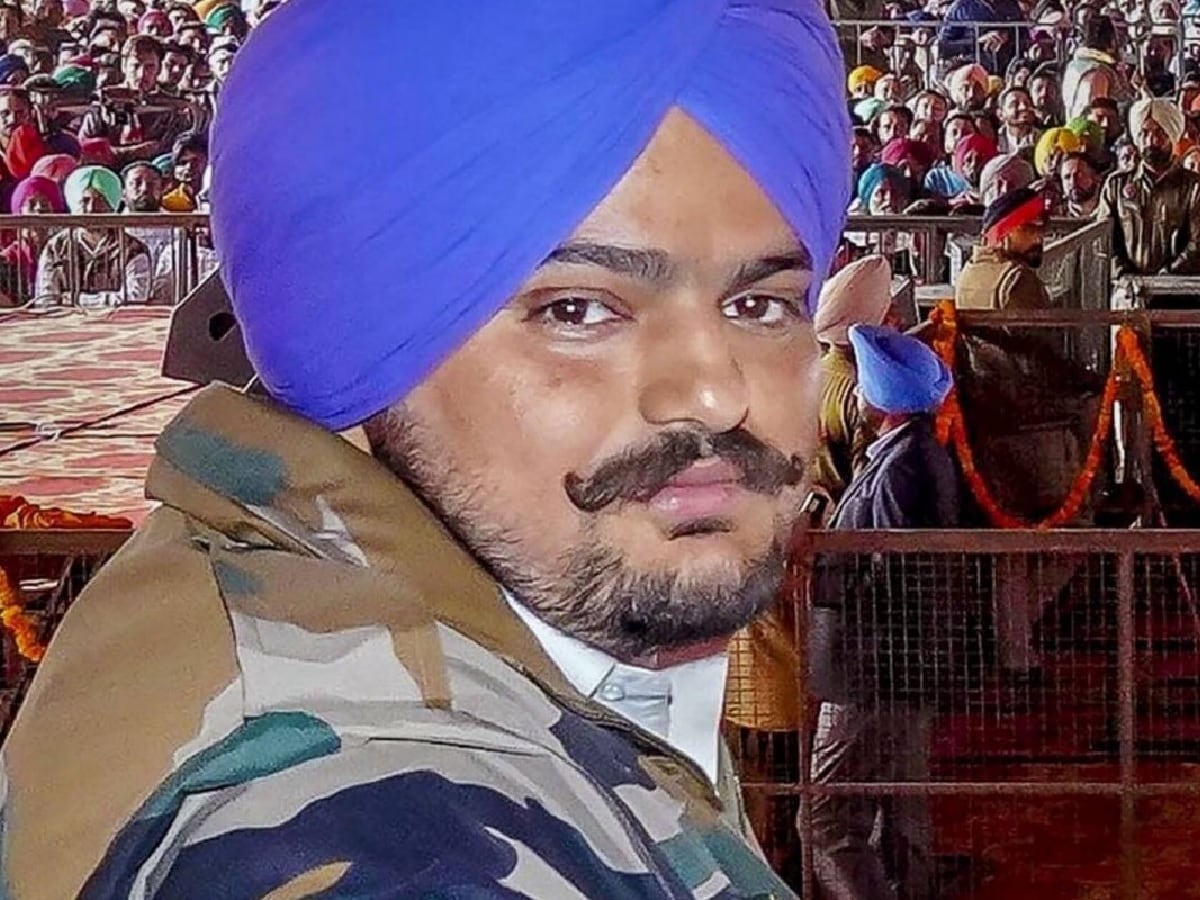 Deepak Mundi, Rajinder Joker and Kapil Pandit were preparing to go to Dubai, fake passport was made

S Singh
Chandigarh. Kapil Pandit, who was arrested along with Deepak Mundi for the murder of Sidhu Musewala, has revealed in initial interrogation that he had conducted recce in Mumbai to target Bollywood actor Salman Khan on the instructions of Lawrence Bishnoi. He was responsible for all the expenses of accommodating the people doing Reiki. This plan was made in collaboration with Sampat Nehra to kill Salman Khan.

Giving this information at a press conference on Sunday, Punjab DGP Gaurav Yadav said that the Haryana Police had earlier arrested gangster Sampat Nehra in connection with the Salman Khan attack. The DGP said that the police will interrogate Kapil Pandit in detail in this matter as well.

Gaurav Yadav told that in the investigation so far in the Moosewala murder case, the police have arrested 23 accused. Apart from this, 35 people have been nominated. Two accused shooters have been killed in the encounter.

The DGP said that Rajinder alias Joker was already living in Nepal, while Kapil and Deepak Mundi had reached West Bengal via Rajasthan, then Haryana, UP and Bihar before Punjab. From where they reached the Nepal border. Deepak Mundi, Rajinder Joker and Kapil Pandit wanted to go to Dubai through fake passports from Nepal, as they were assured to settle there. The three accused were planning to go from Nepal to Dubai via Bangkok.

DGP Gaurav Yadav told that after presenting them in Mansa court, they have been given 6 days police remand and now after interrogating them, a big disclosure is expected. Regarding allegations of involvement of singer industry bigwigs in the murder of Musewala’s father, the DGP said that his statements have been recorded by the police and investigation is on in the matter. Gaurav Yadav claimed that in this case, the police will put it in the court in a strong manner so that all the accused can be punished. The DGP has also claimed that the police will soon arrest the mastermind of the murder, Goldie Brar and bring them to Punjab.