Samastipur: The young man found it expensive to leave the girlfriend on the bike, the panchayat spit on the lover 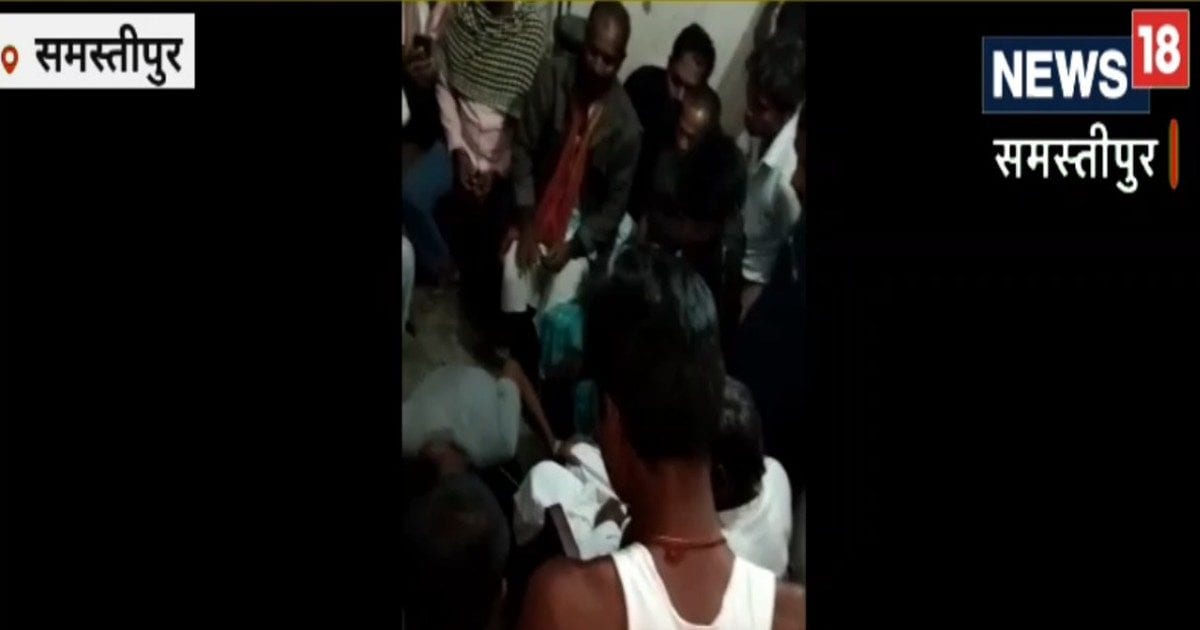 Samastipur, In Samastipur district of Bihar, the lover found it expensive to ride his girlfriend on a motorcycle. The people of the village caught the young man and beat him fiercely. After this the village panchayat was set up. In the panchayat, the lover youth was made to spit on his own five times in front of everyone. Someone made a video of this incident and made it viral on social media. The police have started investigating the matter by registering a case in the police station on the basis of the viral video. At the same time, the family members of the lover are shocked after this incident.

According to the information received, a young man living in Mahesari village of Ujiarpur police station area was having an affair with a girl from Chakhabib Panchayat of Vibhutipur police station area. On Wednesday, the young man had come to leave his village Chakhabib by putting his girlfriend on a motorcycle. During this, some people of the village saw both of them. What was it then, people caught the young man and beat him fiercely. After this a Panchayat was called in the village in which the lover was warned not to come to Chakhabib village.

But the people sitting in the panchayat were not satisfied with this much. In the filled panchayat, the lover youth was spit on the ground five times and he was licked. In the viral video, it can be seen that a Maulana points to the said young man sitting on the ground and licking him by throwing spit on the ground. This work is done by him over and over again. After this the young man is allowed to leave from there.

What did SP say about the viral video?

Samastipur district’s Superintendent of Police (SP) Hridaykant said that this video is going viral on social media, but the victim has not lodged a complaint in this regard. Based on the facts of the viral video, investigation is being done by registering a case at Vibhutipur police station on the statement of the local watchman. All the people involved in this incident are being identified. Strict action will be taken against all.

Share
Facebook
Twitter
WhatsApp
Linkedin
Email
Telegram
Previous articleZIM vs PAK: Babar Azam disappointed after Pakistan’s defeat, told where was the mistake
Next articleExercising seems boring, include these fun activities in the routine