Sardarshahar by-election: BJP-Congress can announce candidates today or tomorrow, read who are in the race 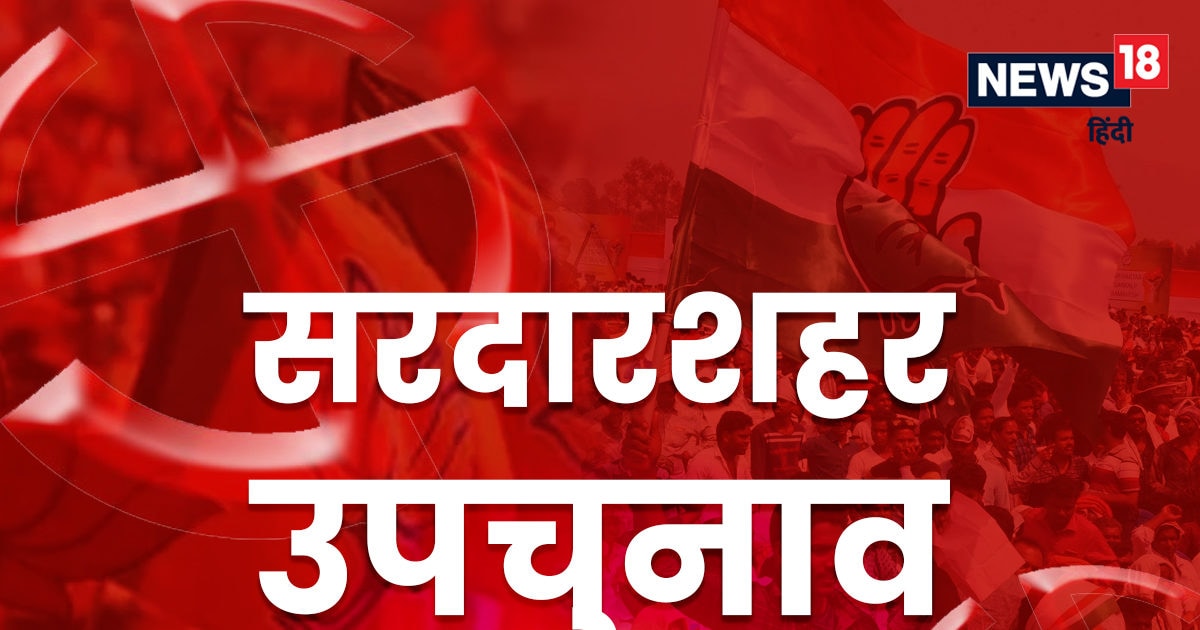 Sardarshahar is considered the traditional seat of the Congress.

The names of Ashok Pincha from BJP and Anil Sharma from Congress are being discussed.

Jaipur. The by-election is going to be held on the Sardarshahar assembly seat in Churu district, which fell vacant after the death of Pandit Bhanwarlal Sharma, a strong MLA of Rajasthan Congress. The last date for filing nominations is November 17. In such a situation, all parties including BJP and Congress (BJP-Congress) will announce the names of their candidates in the next 48 hours. Along with Congress and BJP, other regional parties have also made their own preparations for the assembly by-elections. According to sources, the name of former MLA Ashok Pincha is leading in the race for BJP ticket.

It is being told that almost a consensus has been reached on the name of Pincha at the party level. But it has not been formally announced yet. Ashok Pincha has been an MLA once before from Sardarshahar. Pincha belongs to the Jain community. 62-year-old Ashok Pincha has been associated with the party and ideology since the days of the Jana Sangh. On the other hand, former MLA from Congress party Late. The ticket of Bhanwarlal Sharma’s son Anil Sharma is considered almost fixed. The formal announcement of his name is also awaited.