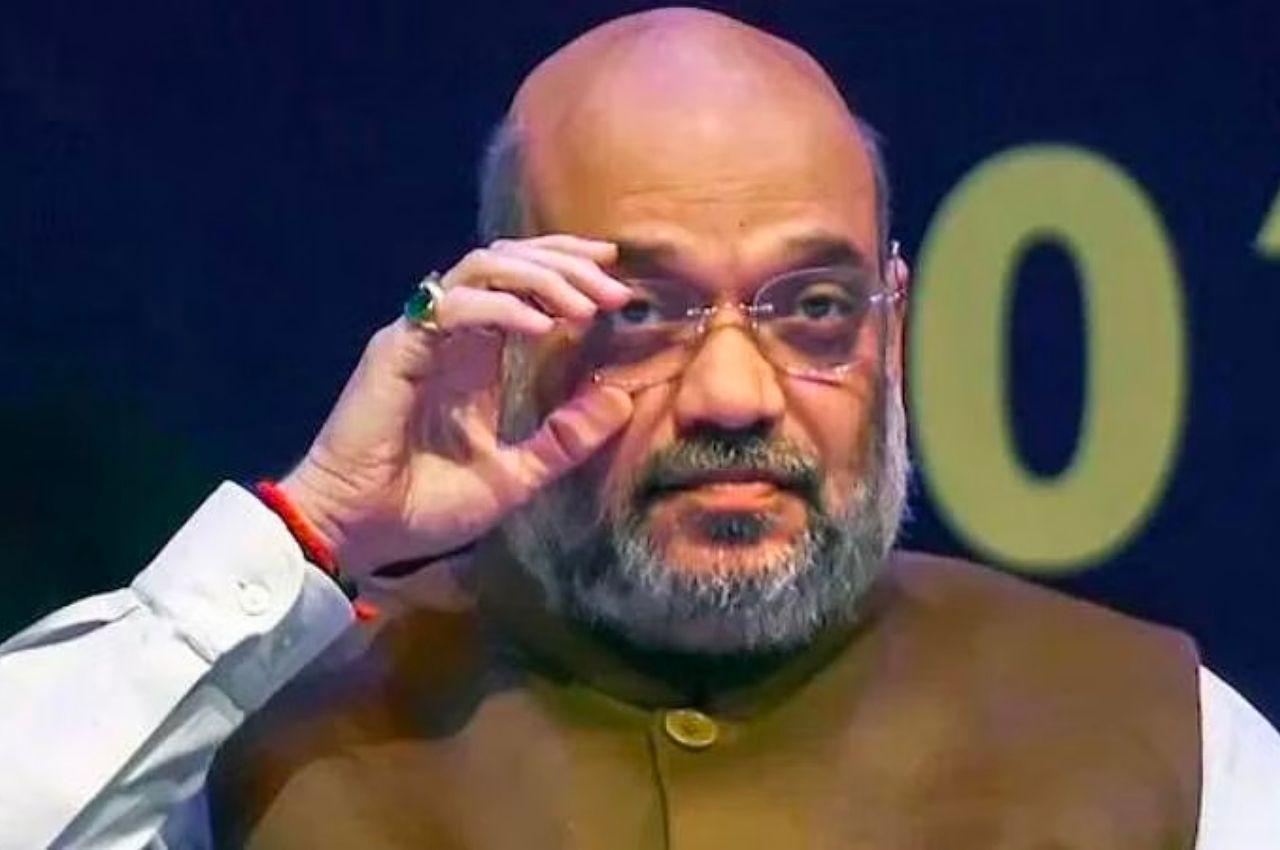 New Delhi: Union Home Minister Amit Shah on Friday said the security situation in the northeastern states, Jammu and Kashmir and LWE areas has improved in the last eight years.

“There has been a positive change in the internal security of the nation. Earlier, major incidents had taken place in Northeast, Kashmir and Left Wing Extremism affected areas.

Addressing a gathering at the National Police Memorial on the occasion of Police Commemoration Day, the Home Minister said that the police personnel have played an important role during the COVID-19 pandemic.

He further said that the situation in Jammu and Kashmir is such that the youth who used to throw stones at the security personnel earlier have now become ‘panch’ and ‘sarpanch’.

“In the states affected by Left Wing Extremism), the national anthem is being sung in Eklavya schools, while the national flag is hoisted on these buildings, he said.

“The youth who were earlier involved in stone throwing are now involved in various development projects launched by the government. Under the vision of PM Modi, many measures have been taken to strengthen the internal security of the country.

Shah said that India is moving ahead on the path of development with the sacrifices of police and paramilitary personnel across the country.

Shah paid tributes to the police personnel who lost their lives in the line of duty at the National Police Memorial in the national capital on the occasion of ‘Police Commemoration Day’.