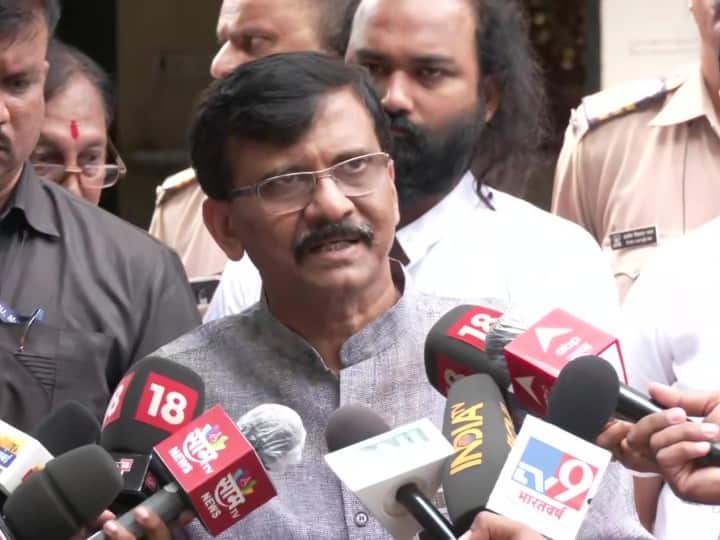 Giving further information, he has said that a meeting of the National Executive of Shiv Sena is going to be held in which a big decision will be taken. Some appointments will also be made. He said that Eknath Shinde and other MLAs are out of Maharashtra now, when they come to Mumbai, they will also come in our favor.

no one can hijack the party

Speaking in his own style, Sanjay Raut has said that Shiv Sena party is very big and no one can hijack it so easily. This is a party made with our blood, many sacrifices have been made to make it happen. No one can break this money. Be restrained, when the rebel MLAs come back to Mumbai, they will come in our favor. Right now the current crisis is an opportunity for us, still the opportunity has not gone. He said that in floor testing, it will be known who has the power. We know how much power we have.

Eknath Shinde tweeted about the security of MLAs

So on the other hand, Eknath Shinde has said by tweeting that the security of the MLAs of his camp has been removed after the orders of the Chief Minister and the Home Minister. He said that it is the responsibility of the government to protect the MLAs and their families. He said that his security was maliciously withdrawn. He tweeted that the government is responsible for his and his safety.

Also read: Resort Politics: Hotels became the center of politics, not only in Maharashtra but also in these states, resort politics became fierce

Also read: Explainer: If floor test is done in Maharashtra, who will be able to prove majority, know what equations are being made?