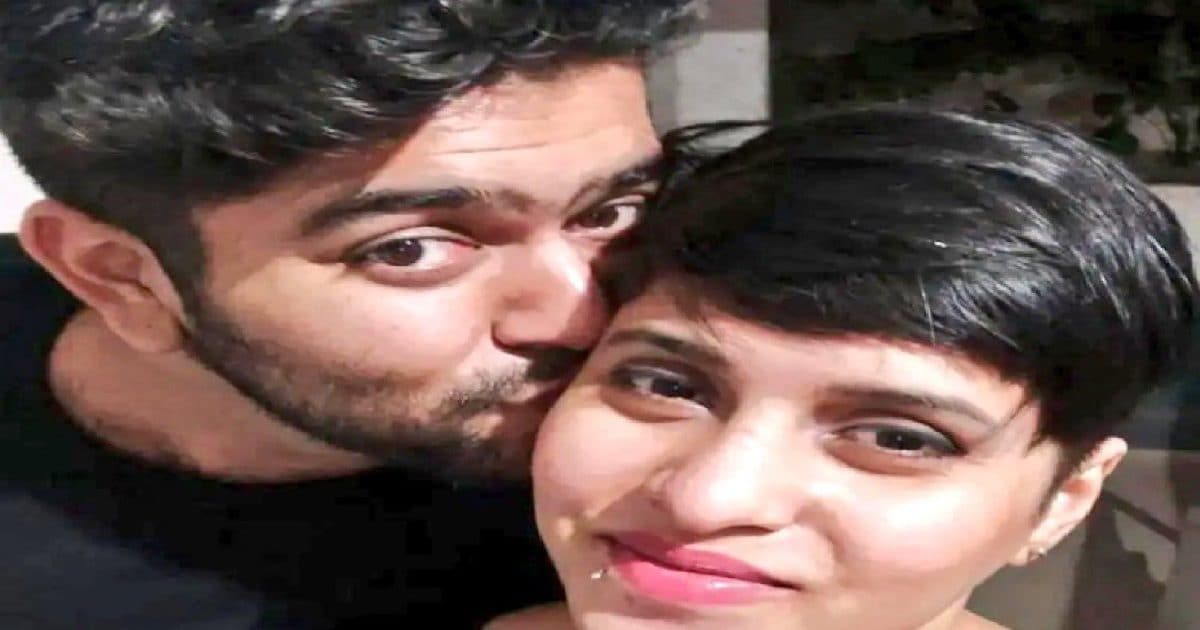 Said- Narco analysis test is necessary to reach the truth

New Delhi. Delhi Police officers are now demanding a narco test on Aftab Amin Poonawala, the accused in the most dreaded Shraddha murder case so far. Aftab Poonawalla’s narco test application has been filed in Saket court. The consent of the accused is required for this test. This is a long process, in which many tests have to be done. The police have not yet received its written permission from the court. Delhi Police says that the weapons used in the incident, Shraddha’s phone, clothes worn at the time of the incident and many other things have to be recovered on Aftab’s trail, for which his remand is needed.

Police officers believe that the manner in which Aftab committed the murder, cut the dead body into several pieces, kept them in the fridge and for several days threw these pieces in many parts of Delhi and planted them. Meanwhile Aftab went to his home in Mumbai and changed the old house. And after the murder, he made a new girlfriend and called her to the same Chhatarpur flat where the body was kept. Amidst all this, for answers to many questions, his narco test will have to be done. Can be exposed only after this test.

Aftab is very cunning, only narco test is effective to get the truth out of him

The police officer told that Aftab is very clever. He destroyed his clothes and Shraddha’s clothes after the murder, but also cleaned the blood that had fallen on the floor with acid. Narco test is necessary to extract the truth from such criminals. Court’s permission is necessary for this. Till now the court has not accepted the request for narco test. He told that the police have collected some samples from different areas on the trail of Aftab, whose DNA analysis will be done. Now the police can also contact Bumble, the dating app through which Shraddha and Aftab met. The police will also ask Shraddha’s friend Laxman, who alerted Shraddha’s father, to join the investigation. Significantly, the accused Aftab Amin Poonawalla is alleged to have strangled his live-in girlfriend Shraddha to death and then cut her body into 35 pieces. He kept these pieces in the fridge at Delhi’s house and for about 20 days threw some pieces here and there in the city everyday.

What is narco test?

Narco analysis test is also called truth test in which sodium pentothal is used. This medicine takes any person to such a state where he can speak freely. This happens when a person loses consciousness after getting the right dosage of the drug and goes into a hypnotic state. In this state, when questions are asked to him, he speaks the truth and in such a state, he gets a real response. However, this test is done only in the presence of a psychologist, investigating officer or forensic expert. Although the investigating agencies do even third-degree treatment to reveal the truth.

How is narco test done?
When the narco test is done after the permission of the court, then it is necessary for the person to be medically fit. Doctors use medicine keeping in view the age, gender and medical fitness of the person. This drug is used for the hypnotic sodium pentothal, also known as thiopentone. This medicine is administered under the supervision of an experienced doctor. If its dose is not accurate then the person may die or he may go into coma. Many types of nuances and precautions are taken during the test. The person is kept in such a condition where he can respond under the influence of the drug.

Is the narco test completely accurate?
Narco analysis is not completely accurate. This test is considered an unscientific method of investigation. Some people do not have a complete effect of the drug and they mislead the investigators. At the same time, some people start giving wrong answers even after coming under the influence of the drug, which have no relation with the question asked.

narco test in india
The report states that in 2002, narco analysis was used for the first time in India in the Godhra case. Abdul Karim Telgi was tried in 2003 in the Telgi stamp paper scam. Although a lot of information was received in Telgi’s case. Questions were then raised about its credibility as evidence. The two main suspects in the infamous Nithari serial case were also tested in Gandhinagar, Gujarat.

Most narco tests are done in India
Opponents of the narco-analysis test argue that there is insufficient scientific evidence to justify its use as a reliable source. India is known as the Narco Analysis capital of the world. It has been said in the report that despite the interest of security agencies around the world, the results of narco test are not accurate, so many countries have distanced themselves from it.