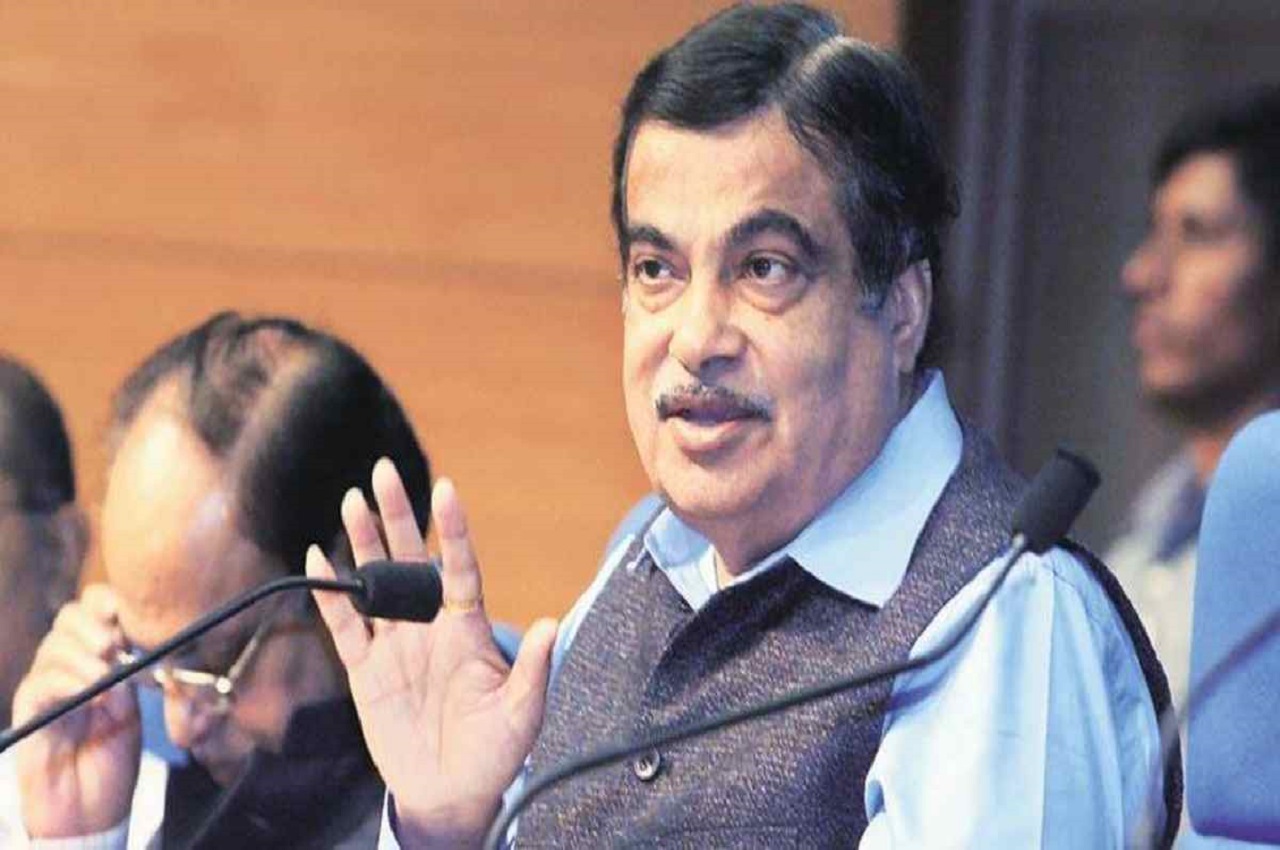 New Delhi: The central government on Thursday decided to postpone a proposal to introduce at least 6 airbags in passenger cars till October 1, 2023. The proposal for six airbags in an eight-seater vehicle was said to be implemented from October this year.

Union Minister Nitin Gadkari said that the decision has been taken in view of the global supply chain facing the auto industry in the country.

“Keeping in view the global supply chain constraints being faced by the auto industry and its impact on the macroeconomic scenario, it was decided to implement the proposal to mandate a minimum of six airbags in passenger cars (M-1 category) with effect from 1 October Is. 2023,” Gadkari tweeted.

Considering the global supply chain constraints being faced by the auto industry and its impact on the macroeconomic scenario, it has been decided to implement the proposal mandating minimum 6 airbags in passenger cars (M-1 category) with effect from 01 October 2023. has gone.

The Minister said that the safety of all passengers traveling in motor vehicles, irrespective of their cost and variants, is the most important priority.

According to an official release, in an earlier order, it was decided to enhance the safety features by amending the Central Motor Vehicles Rules (CMVR), 1989.

“A draft notification was issued on 14 January 2022, stating that M1 class vehicles manufactured after 1 October 2022 shall be fitted with two side/side fuselage airbags, front row outboard seating for each person position, and two side curtain/tube air bags, one each for persons sitting on the outboard,” it said.

Share
Facebook
Twitter
WhatsApp
Linkedin
Email
Telegram
Previous articleNow Delhi Airport is equipped with the facility of 5G network, passengers will soon get 50 times faster data speed
Next articleDeepika and Ranveer’s pair will be on screen again, ‘Bajirao’ gave a hint of new film with ‘Mastani’