Special wards made in Haldwani, Bess and Sushila Tiwari Hospital upset due to dengue sting 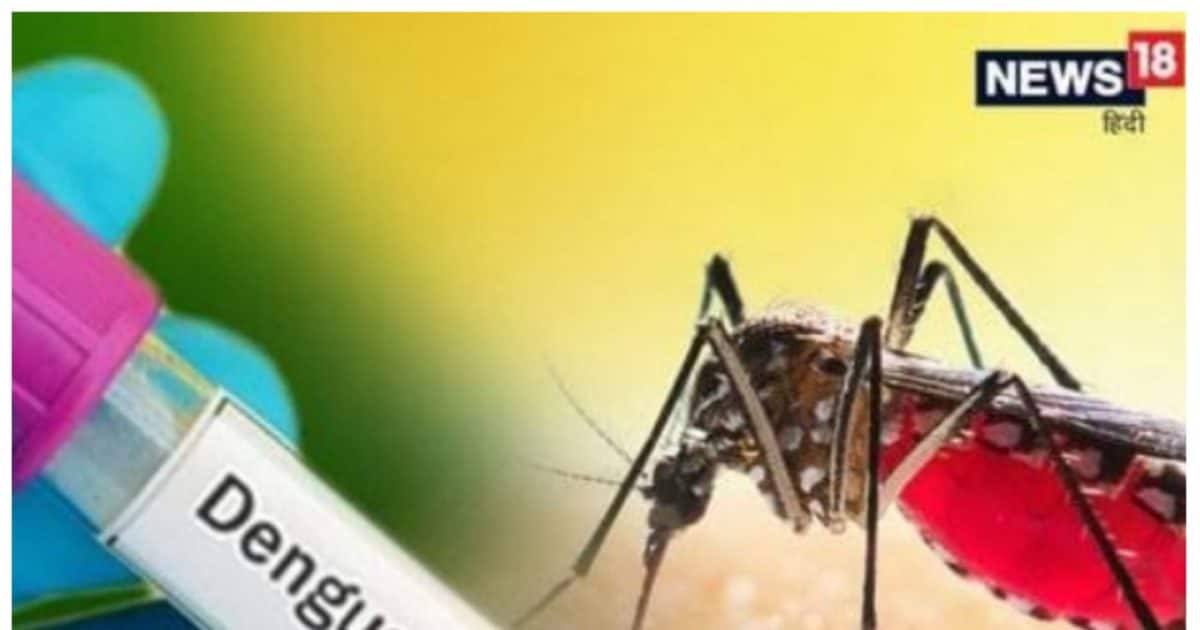 Haldwani. Dengue havoc is being seen in Nainital district of Uttarakhand. So far, dozens of dengue cases have been reported in Haldwani, the largest city of Kumaon. The Damuwadhunga area of ​​Haldwani is the most affected by dengue. For dengue patients, separate wards have been made at Base Hospital, Haldwani and Government Sushila Tiwari Hospital. While the municipal corporation is doing fogging to prevent dengue, the health department is claiming that there is no negligence in the treatment of patients.

At present more than 100 dengue patients are admitted in government hospitals in Haldwani. Dozens of dengue cases have also been reported in private hospitals. In order to avoid dengue by the health department in the city, the district administration is also appealing to the people to avoid dengue through street plays. Along with this, the Municipal Corporation is continuously taking initiatives to keep the house clean and clean around the houses.

Where were the wards made for dengue patients?
For the treatment of dengue, dengue wards have been set up in Kumaon’s biggest hospital Sushila Tiwari and Soban Singh Jeena Base Hospital, in which 50 to 60 beds have been made in Sushila Tiwari Hospital, while 30 in Soban Singh Jeena Base Hospital. Dengue ward with more number has been prepared, in which treatment of dozens of dengue patients is going on.

Fogging in every street of Haldwani
Haldwani Municipal Corporation Commissioner Pankaj Upadhyay said that fogging campaign is going on in Haldwani city and fogging is being done continuously in every street and locality to prevent dengue-malaria. he told that insecticide spraying For this, fogging is being done alternately by making a roster chart of Haldwani city. For the prevention of dengue, fogging campaign will continue in every colony of the city.

symptoms of dengue
After contracting dengue, its mild symptoms start appearing within three to 7 days. In this, headache, muscle pain, eye pain, joint pain, vomiting, nausea, swollen glands, red marks are seen on the skin. In severe cases, the blood vessels get damaged and the platelet count starts decreasing in the blood. If your platelets count is already low, then you can get infected with dengue early.

prevention of dengue
Dengue is caused by the bite of female Aedes aegypti mosquito. To avoid dengue, you do not have to allow its mosquitoes to breed around your homes. Do not allow water to accumulate. Keep changing the water of cooler etc. Wear full-sleeved clothing and use mosquito coils, liquids or mosquito nets.

Share
Facebook
Twitter
WhatsApp
Linkedin
Email
Telegram
Previous articleNurul Hasan accuses Virat of ‘fake fielding’, says – ‘If we had got the penalty, we would have won’
Next articleGujarat: Before the announcement of election date, BJP core committee meeting, Amit Shah may attend