Sraddha Murder Case: What happened that the live-in partner killed Shraddha, the police told the story 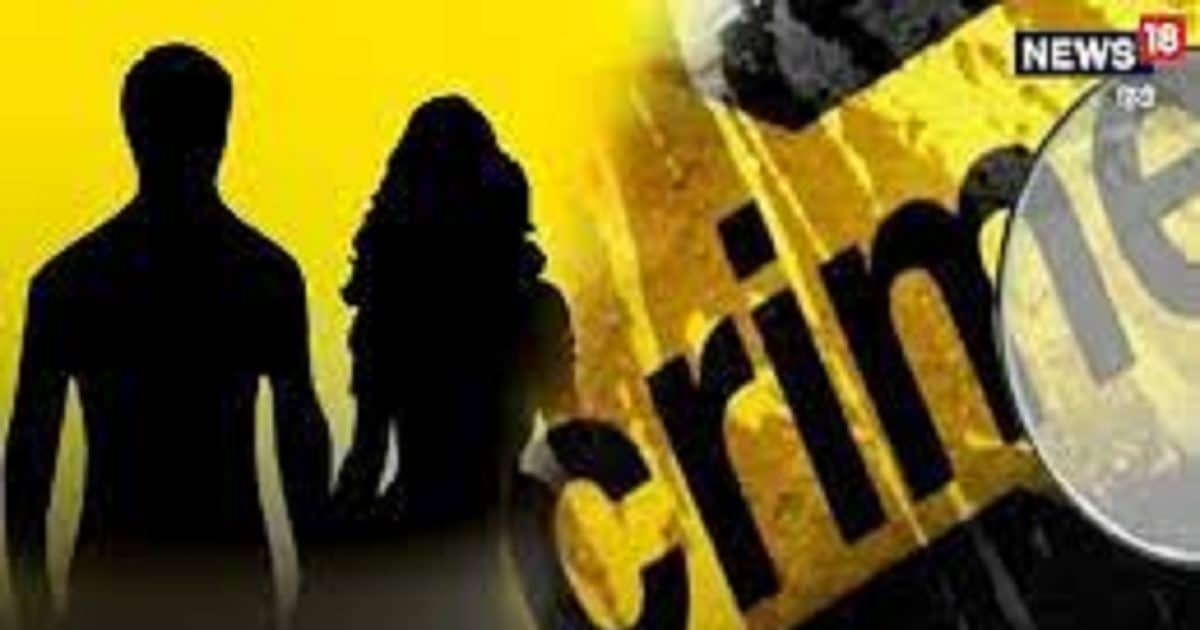 New Delhi. Delhi Police has told a heart-wrenching story while revealing the murder of Shraddha Walker. The police have told that what happened was that the murderer and Shraddha’s live-in partner had brutally murdered her. Additional DCP (South Delhi) Ankit Chauhan himself has given information about this brutal murder. He told that Shraddha and accused Aftab Poonawalla had reached Delhi from Mumbai. On the other hand, in Mumbai, his father felt that his daughter had gone missing. After this, he lodged a complaint with the Mumbai Police regarding this. The last location of the woman was found in Delhi.

Additional DCP Ankit Chauhan told that both of them were living in Mehrauli police station area. On receiving the information, the police immediately started legal action. He told that Aftab used to work in the private sector in Mumbai. Aftab and Shraddha came in contact through a dating app. After that both of them started living in live-in relationship. Both of them were living in live-in in Delhi. Additional DCP said that there used to be frequent fights between them. One day Aftab lost his cool and killed the live-in partner in May 2022. After this, the bodies were chopped into pieces and thrown in the surrounding areas. The police have arrested the accused and further investigation is going on.

Delhi: Girlfriend’s body was cut into 35 pieces, kept in the fridge for 18 days, throws one piece every day

Used to burn incense sticks so that there was no smell
The police have taken Aftab into custody for 5 days on the charge of killing the live-in partner. It is said that the accused used to burn incense sticks in the house so that the dead body did not stink. According to the information, in the year 2019, Shraddha Walkar lived with her father in Malad’s Sanskriti Apartment and worked in a call center. Later, leaving her father, she started living in live-in with Aftab, who lives in Diwan Home, Vasai, adjacent to Mumbai. After this both of them left Vasai and started living in Domo Naigaon. Shraddha had reached Delhi from there with Aftab.

Lost contact with friend after May
The talk of Shraddha and Aftab going to Delhi was only to their friend and classmate Laxman Nadar. Shraddha was not even in touch with Nadar for some time. In September, Nadar told Shraddha’s father that both had gone to Delhi, after which Shraddha’s father gave a written complaint to the police. After that, taking suo motu cognizance, the police had registered a missing case. According to the information, since May, Shraddha’s friend was also suspicious because of not being in contact with Nadar.