Students’ protest against fee hike in BHU continues for 52 hours, the university clarified 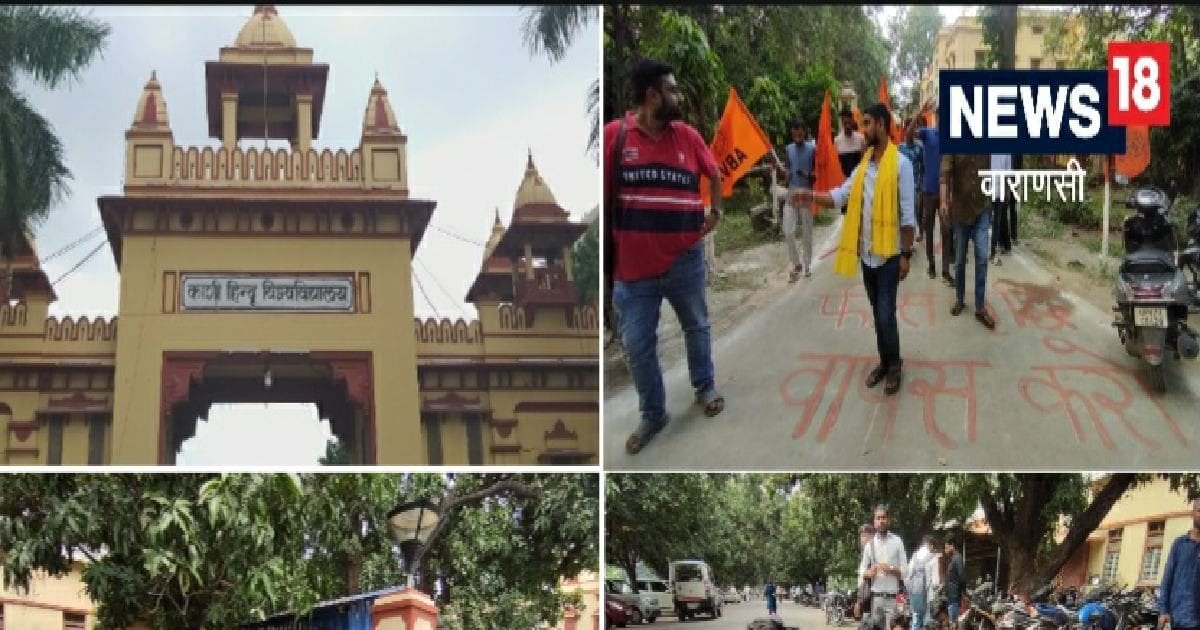 While one group of students is sitting on a dharna in front of the Vice-Chancellor’s residence, the other group is holding an indefinite dharna outside the Dean Students’ Office of the university. Apart from these agitations, the students of other organizations are expressing their protest by performing signature campaigns and sometimes at the central office.

no fee hike
In the midst of this agitation of the students, the university administration has issued a press release and given clarification regarding the fee hike. According to the release issued by the university administration, in the last two years, there was no fee hike of any kind in the university. After the decision of the Academic Council and the Executive Council, there has been only a partial increase in the fees of the students taking admission from the new session.

At the same time, Kuldeep Tiwari, a student sitting on a dharna in front of the VC’s residence, told that the university is increasing the fees on one side and on the other hand an attempt is being made to mislead the students by issuing a release which is completely wrong. We demand the students that with immediate effect the university administration should withdraw the increased fees.