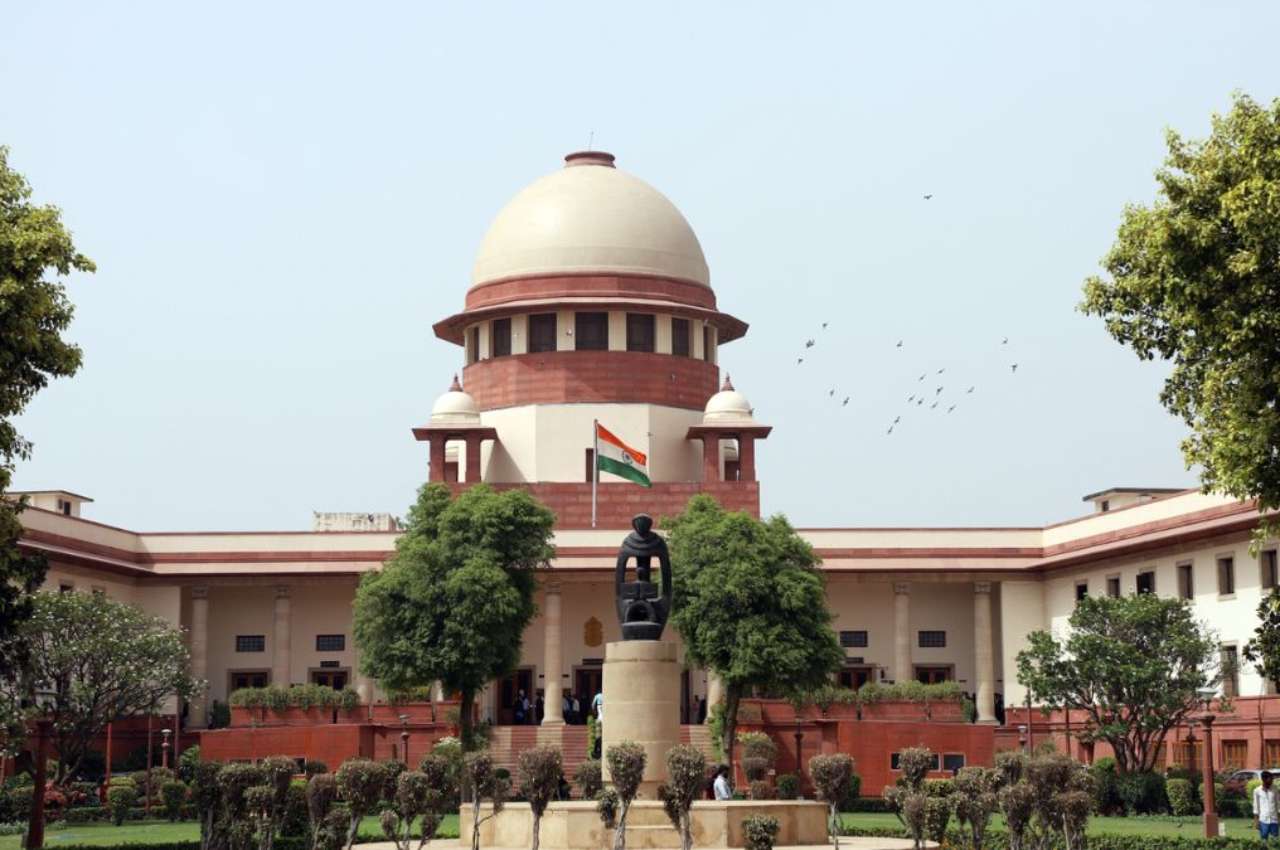 New Delhi: In response to a PIL questioning the validity of a section of the Representation of the People Act that bars a prisoner from voting, the Supreme Court on Monday sought comments from the government and the Election Commission.

Aditya Prasanna Bhattacharya, a student at the National Law University at the time, had filed a petition in 2019 challenging the constitutionality of Section 62(5) of the Representation of the People Act, which bars an imprisoned person from voting in an election.

The bench fixed December 29 as the next date of hearing on the PIL.

“No person shall vote in any election if he is imprisoned, whether under a sentence of imprisonment or transportation or otherwise, or is in the legal custody of the police. Provided that nothing in this sub-section shall apply to a person who is under preventive detention under any law,” reads the applicable provision of the Act.

Share
Facebook
Twitter
WhatsApp
Linkedin
Email
Telegram
Previous articleJobs will come out in the telecom sector, the government has included 42 more companies under the PLI scheme
Next articleSaudi Arabia did such a thing that the Muslims of the world got angry, people said – doom is near