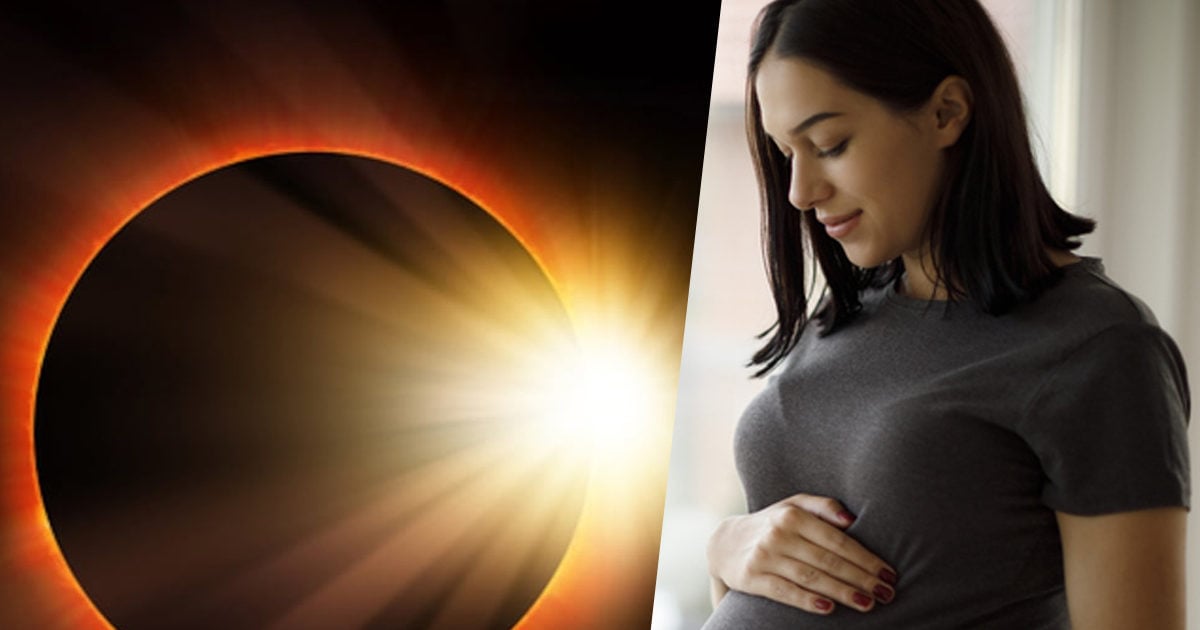 There is going to be a solar eclipse on October 25.

This will be the second partially visible solar eclipse in the country.

Pregnant women should not go out of the house during solar eclipse.

Read also: Solar Eclipse 2022: Why should we not eat anything during the eclipse? Know the reason

Kashi’s astrologer Chakrapani Bhatt According to this, pregnant women should not go out of the house during Sutak period during solar eclipse. Along with pregnant women, everyone should take some special precautions at this time. Special abstinence is required at the time of eclipse. How the effect of the solar eclipse will be on which person cannot be said clearly, but it would be better if you do not go out of the house for good health of the baby growing in the womb with yourself.

Do’s and don’ts of pregnant women during solar eclipse

1. According to religious beliefs, food should be avoided during this time. It is also said that food can also become contaminated due to the ill effects of eclipse. It is better to mix Tulsi leaves, Gangajal in the food beforehand.

2. If you are pregnant, avoid using things like scissors, knives, knives etc. during solar eclipse. Also, it is good if you do not do sewing-embroidery, because the use of needle is also prohibited. Using them can have a negative effect on the child.

Read also: Surya Grahan 2022: Coincidence of solar eclipse on Diwali after 27 years, know what will be the effect on you

3. Until the solar eclipse is visible in your city, you should not leave the house. If you want that there is no harm to your baby, then you can apply ocher on your stomach.

4. During this, pregnant women should also avoid cutting vegetables. It is said that by doing this the development of the baby in the womb does not happen properly.

5. You should also avoid watching the solar eclipse in any way. This can have a negative effect on health. The rays of solar eclipse can harm you. In such a situation, keep the windows of the house also closed.

6. According to religious belief, during this time you should avoid sleeping and recite Hanuman Chalisa and Maa Durga. This will remove the negative forces soon. When the solar eclipse is over, take a bath and wear clean clothes.

Share
Facebook
Twitter
WhatsApp
Linkedin
Email
Telegram
Previous articleBuild apps for free with the help of these websites, no need for coding
Next articleHome Loan: Where to get cheap home loan amidst rising interest rates? Just find out from your mobile