T20 world cup 2022: Pakistan had to sweat even for a small target, beat Netherlands to register first win 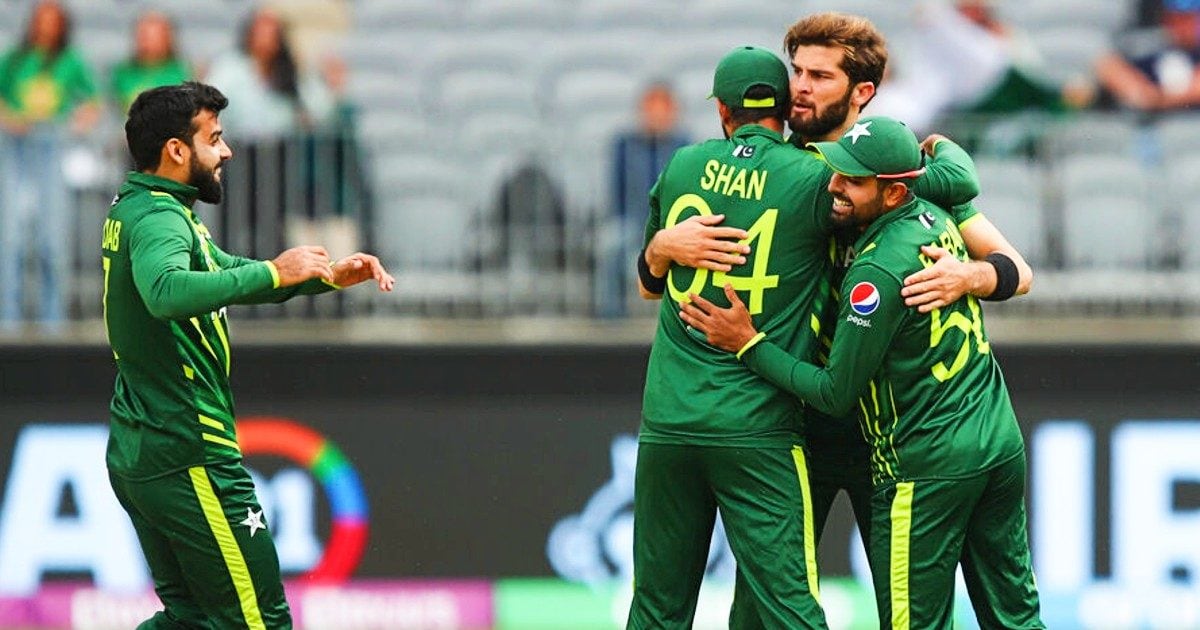 Defeated Netherlands by 6 wickets, opened the account of victory

New Delhi. The Pakistan cricket team finally got its first victory in the ICC T20 World Cup. Against the Netherlands on Sunday, the team opened the account of points in the tournament with a 6-wicket win. The team of Netherlands, who came to bat first, could only make 91 runs for 9 wickets. Chasing a small target, Pakistan’s team achieved it by losing 4 wickets in 13.5 overs.
Babar flops, Rizwan shines

Pakistan’s bowlers performed brilliantly against the Netherlands and managed to restrict the team below 100 runs. Shadab Khan took 3 wickets for 22 runs in 4 overs while Mohammad Wasim got 2 wickets. Shaheen Afridi, Naseem Shah and Hasir Rauf got 1-1 success. Calling Auckman scored the highest 27 runs for the Netherlands, while captain Scott Edward scored 15 runs.

Pakistan got relief after victory

Pakistan team was defeated by India in the first match. After this, Zimbabwe’s team also upset after beating in a close match. The team’s win against the Netherlands gave it the first point. To reach the semi-finals, the team has to pray for India’s victory while winning all the remaining matches ahead of them.

Share
Facebook
Twitter
WhatsApp
Linkedin
Email
Telegram
Previous articlePAK vs NED Highlights: Pakistan finally tasted victory in T20 World Cup, but Babar Azam could not do wonders
Next articleC-295 Aircraft: Rajnath Singh said – This plant will prove to be a milestone in the journey of self-reliant India

UK Census Report: Population of Christians is decreasing rapidly in Britain, know how many Hindus and Muslims