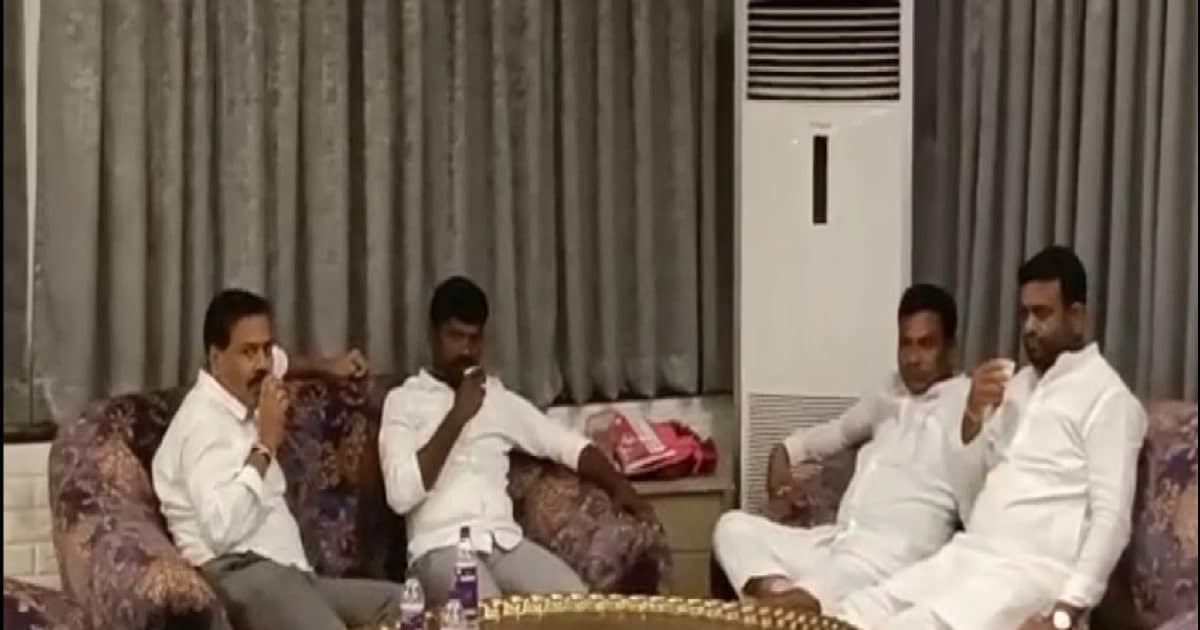 In the case of MLA purchase, the police had requested to take the arrested accused on remand.

Hyderabad. An important development has come to the fore in the matter of purchase of TRS MLAs who are creating a ruckus in the politics of Telangana state. The ACB court has given a jolt to the police in this case. ACB court has rejected the request of Cyberabad Police to remand 3 accused in the case of horse-trading of TRS MLAs. The judge asked the police to issue 41A CrPC notice to the accused and investigate the matter. The ACB judge asked the police to follow the guidelines of the Supreme Court. The judge of the ACB court rejected the remand due to non-availability of bribe amount.

Orders were issued to cancel the remand of the three accused. The judge rejected the remand of the accused as there was no evidence in the case. Earlier, shortly before the by-election voting, there was a stir in the politics of the state due to the disclosure of horse-trading by TRS MLA.

Cyberabad Police has caught a gang red handed trying to woo four MLAs of the ruling party TRS. Ramchandra Bharati alias Satish Sharma of Delhi, Simhayaji Swamy of Tirupati, Nandakumar of Amber Peta, who runs a hotel in the name of Deccan Pride in Hyderabad, is in the custody of the police.

Share
Facebook
Twitter
WhatsApp
Linkedin
Email
Telegram
Previous articleRomance with Poonam Pandey cost Karanvir Bohra, netizens put actor’s class – watch VIDEO
Next articleSwara Bhaskar expressed gratitude to the paparazzi, said- ‘If you were not there, we would not have been there…’