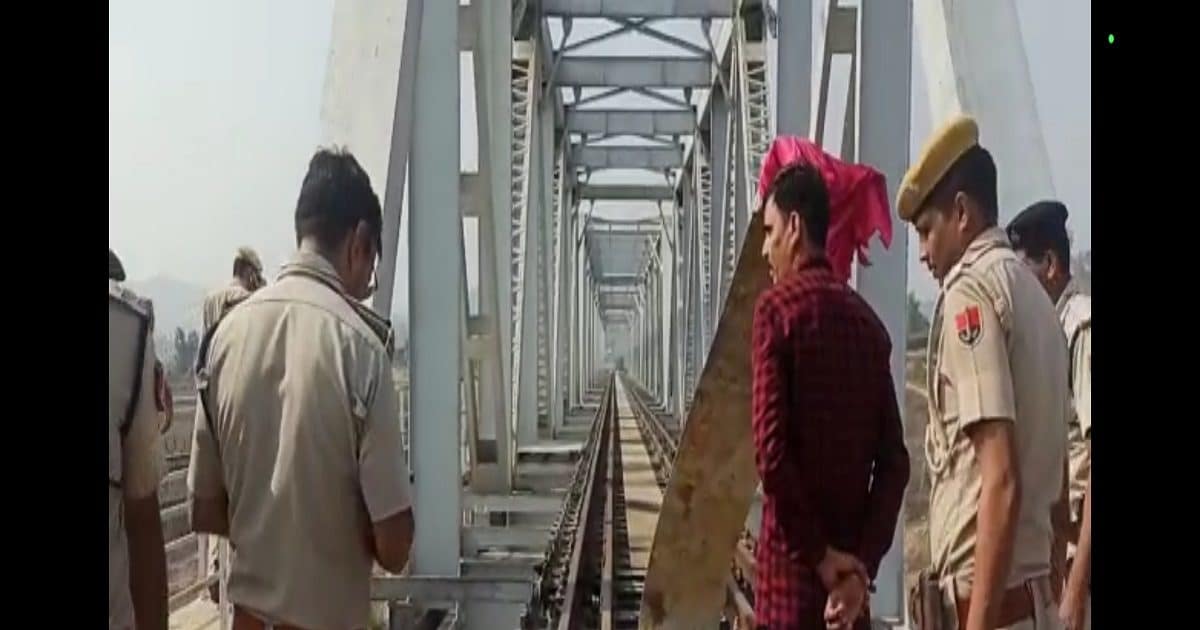 News18 reported that the blast took place on the railway track using gelatin and fuse wire.

Police registered an FIR in the blast case on the Ahmedabad-Udaipur railway track.

Terror angle is being investigated in the blast case.

New Delhi. In the case of the blast on the Udaipur-Ahmedabad railway track, after its investigation, the Railways has filed a case under several criminal sections at Jawar Mines police station in Udaipur. In this FIR of Udaipur Police, News18’s report has been stamped. News18 was the first to report that the blast on the railway track was carried out using gelatin and fuse wire. According to the police’s FIR, this complaint has been lodged by Ganesh Prasad, senior station engineer of the railway.

It has been told in the complaint that he was informed about the blast by his track man Ramesh Kumar Meena. It was told in this information that an explosion has been carried out by unknown people on the Udaipur Ahmedabad Rail Bridge, which has caused a lot of damage and many parts of the bridge have been broken. On the basis of information, senior station engineer Ganesh Prasad gave this information to his senior officers and after that he immediately went to the spot for spot inspection.

According to the FIR registered by the police, Ganesh Prasad saw during the inspection that due to this explosion, there was a crack in the rail track and the lower part of the bridge was broken. Along with this, the bridge was also damaged in many places. A senior railway official found on the spot that along with the pieces of iron of the over bridge, the remains of fuse wire detonator and gelatin etc. were lying there. According to the local people, there was an explosion between 7:00 and 7:15 in the evening.

On the basis of this complaint given by a senior railway official, Jawar Mines police station of Udaipur has registered a case in this regard under various criminal sections. This case has been registered under FIR No. 181/22 Police Station Jawar Mines, Railway Act for causing damage to public property, Explosive Substances Act and Section 16 and 18 of UAPA. During the preliminary investigation, intelligence and security agencies believe that the motive behind the blasts was not theft.

Also, the fuse wire through which this rail track was blown up would have been lit for about 10 to 15 minutes and during this time the accused in this case would have escaped from there. Security and intelligence agencies are probing the matter on three points, including terror angle and local dispute. During the investigation so far, no such concrete evidence has come to hand, through which finger can be raised on any organization or any particular person. At present, the investigation of security and intelligence agencies is going on in this matter.