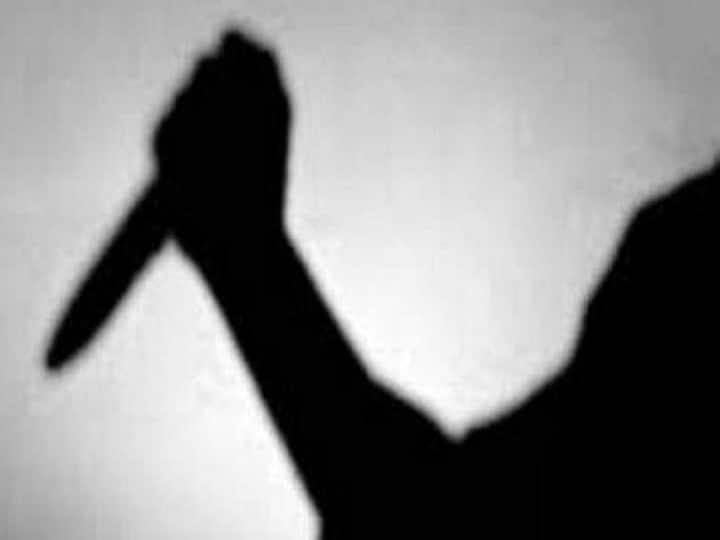 Murder for ground dispute: The crime branch of Delhi Police has arrested three miscreants in connection with the murder of Lalit Tyagi in Hathwala village of Samalkha, Panipat. 9 weapons have been recovered from the accused, including double barrel gun, pistol and country made katta. The three accused are residents of Baghpat and are members of the Kala Pandit gang of Baghpat. The police claim that there was a dispute between the Kala Pandit gang and Lalit Tyagi over the land of Yamuna Khadar. There is talk of a battle for supremacy between the two. Three more miscreants are being sought in this case. Lalit Tyagi was convicted in a murder case. He had also killed the former sarpanch of his own village, Neeraj Tyagi.

Police arrested the accused from Bhajanpura

Special Commissioner of Crime Branch Ravindra Yadav said that the Western Range-2 of the Crime Branch got information that some miscreants are going to come to Bhajanpura area, who have a stock of weapons. On the basis of information, under the supervision of DCP Rohit Meena, the police team raided and arrested three miscreants. The names of the miscreants are Arjun, Akshay and Ravi Shankar. All three are residents of Baghpat. During interrogation, it was revealed that on November 7, the Kala Pandit gang had carried out the murder of Lalit Tyagi in Hathwala village under Samalkha police station area of ​​Panipat, Haryana.

The murder was executed due to the land dispute

The police claim that the Kala Pandit gang is notorious for occupying the land of Yamuna Khadar. This is the reason that where Baghpat comes in UP, Panipat in Haryana. Despite this, the Black Pandit gang remains active in the Khadar area of ​​Panipat due to the land of Yamuna Khadar. From the investigation so far, it appears that he had an enmity with Lalit Tyagi only because of his Khadar land. Mohit Pradhan, a member of the Kala Pandit gang, had bought land in Yamuna Khadar in Samalkha. Due to the same land, there was a dispute with Lalit Tyagi.

It is noteworthy that on November 7, Lalit Tyagi was present in his farm. Then the members of the Kala Pandit gang reached the Panipat le area via Yamuna and opened fire on Lalit Tyagi. Delhi Police has informed about this arrest to Panipat Police.