The taste of tea was hit 1100KM away in Barmer, two friends who became tea instead of constable got the idea like this 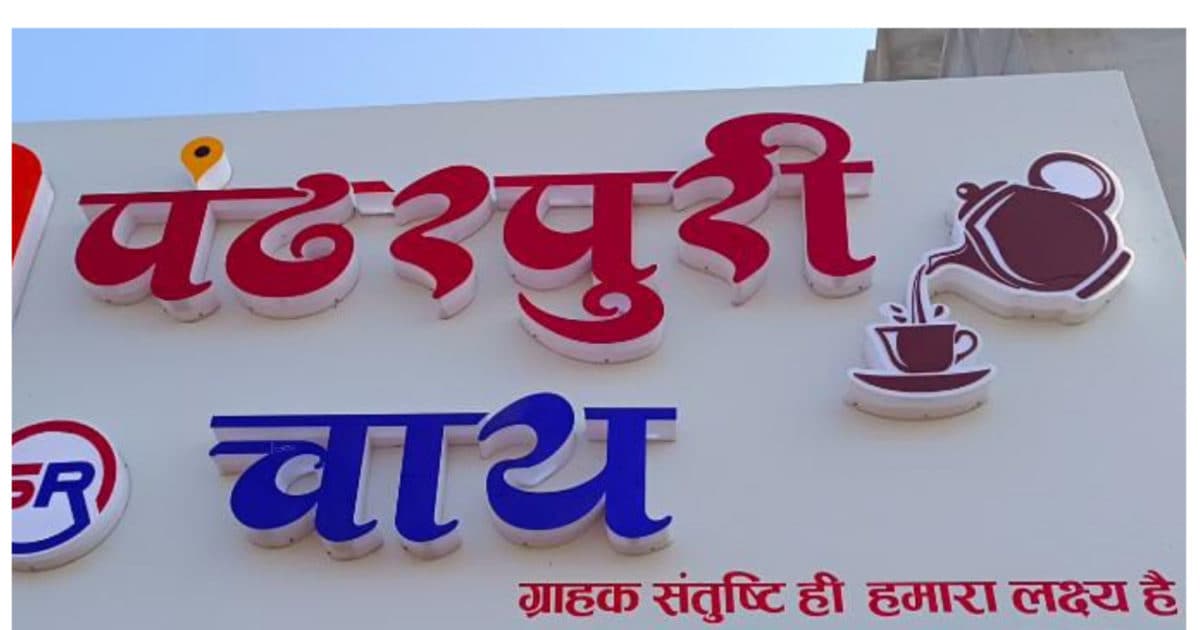 Barmer. There is no dearth of tea drinkers as well as tea drinkers in our country. In India, people sipping tea on every street, every nook and corner and making special cutting tea for them will be found. Meanwhile, a tea-stall is in the news these days due to the unique taste of tea in Barmer, situated on the Indo-Pak border. In fact, a new startup of Maharashtra’s famous Pandharpuri Tea Stall has been started together by two friends resident of Chava, which is being liked a lot by the residents of the city.

The famous Pandharpuri tea of ​​Maharashtra is being tasted in Thar city these days, 1100 km from Barmer, situated on the border of Pakistan. Actually two friends resident of Chava village of Barmer district have started a new startup of Pandharpuri tea together. Chava residents Ramesh Jani and Surendra Thori had gone to Jodhpur to prepare for the police constable. In the meantime, he tasted Pandharpuri tea and decided to open a tea shop in Barmer. Both the friends have opened a tea stall of Pandharpuri tea near Rico Police Station in Barmer city. The shop is crowded with customers from morning till evening. Customers Kesharam and Laxmanram, who came to drink tea, told that the taste of Pandharpuri tea is very good. This is the first such shop in Barmer, where the famous tea of ​​Maharashtra is made, which one wants to drink again and again. At the same time, Raju Saran, who came from Rawatsar, says that I have come to this shop for the first time. The price of this tea made from different spices is also low and the taste is such that one wants to drink it again and again.

Started work with franchise
Pandharpuri is located in the Solapur district of Maharashtra, which is also famous for its tea plantation. Shopkeeper Surendra says that he has bought a franchise by paying 2 lakh rupees, in which he has been given 500 liters of tea masala, 100 cups and 4 T-shirts. At the same time, his partner Ramesh told that he got this idea while studying in Jodhpur. After this, after coming to Barmer, buying a franchise and opening a tea stall. With this, he told that the price of tea is only ten rupees and coffee is available with four flavors of tea at our shop. At this time Pandharpuri Tea Special Gudava Chadha, Black Tea, Lemon Tea, Green Tea are available. Also told that while staying in Jodhpur, he used to prepare for the police constable. in the meantime
Pandharpuri tea tasted good. After this, leaving the desire for a job, started a tea stall.