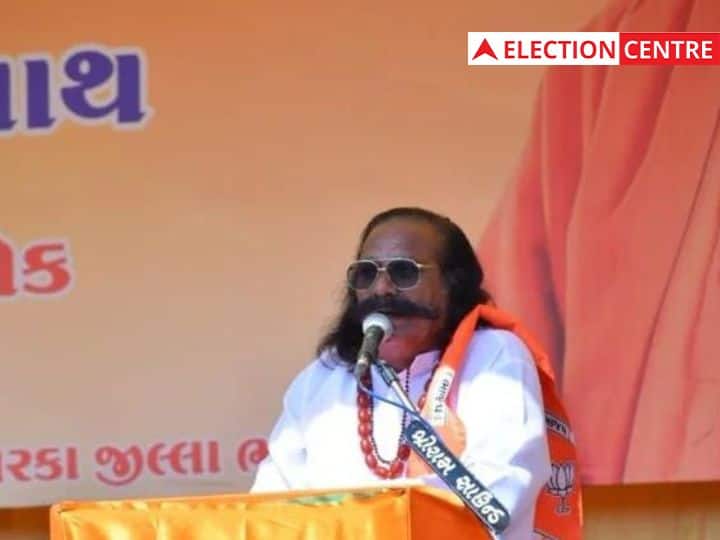 Dwarka Assembly Constituency: There are some seats in the Gujarat Assembly Elections 2022 which are considered to be the safest for the BJP. Because the MLAs of these seats have a strong hold in their area. Such is the safe Dwarka assembly seat, where the MLA is Pabubha Manek. In this seat, in the name of Pabubha Manek, BJP has such a trump card that it is very difficult to beat from here. Pabubha Manek has been MLA for 32 consecutive years from Dwarka seat.

Joined BJP in 2007
Before the 2007 assembly elections, Pabubha Manek joined BJP, in this election he fought as a BJP candidate and won and again reached the assembly. In the elections of 2012 and 2017 also, Pabubha Manek was elected MLA from BJP. Now even in the 2022 elections, BJP has once again given the legislative ticket to Pabubha Manek and he is preparing to reach the assembly for the 8th time.

‘Support of all communities in Dwarka’
Talking to news agency ANI recently, Manek said, ‘I get the support and affection of all the communities in Dwarka. This is the reason why I have been elected from this seat for so long, not elected. I have been winning from Dwarka seat for the last 8 times, out of which I won three times as an independent candidate, one as a Congress candidate.”

On the other hand, when asked about the challenge being faced by the Aam Aadmi Party in the Gujarat elections, Pabubha Manek said, “Arvind Kejriwal-led party has promised many freebies including free electricity in the state, everyone above 18 years Monthly allowance of Rs 1,000 for women etc will not work in the state as people here believe in earning their livelihood.”

Let us tell you that there will be elections in the state in two phases, in which in the first phase voting will be held for 89 seats on December 1 and in the second phase for the remaining seats on December 5.

Also read: Gujarat Election 2022: The victory-defeat was decided on these seats by a margin of 5 percent, the maximum number of seats in central Gujarat

Share
Facebook
Twitter
WhatsApp
Linkedin
Email
Telegram
Previous articleIND vs NZ ODI Score Live: New start will be led by Dhawan, these players have last chance
Next articleSafalta Ki Kunji: A person becomes superior with these qualities, you will get success in life by adopting them