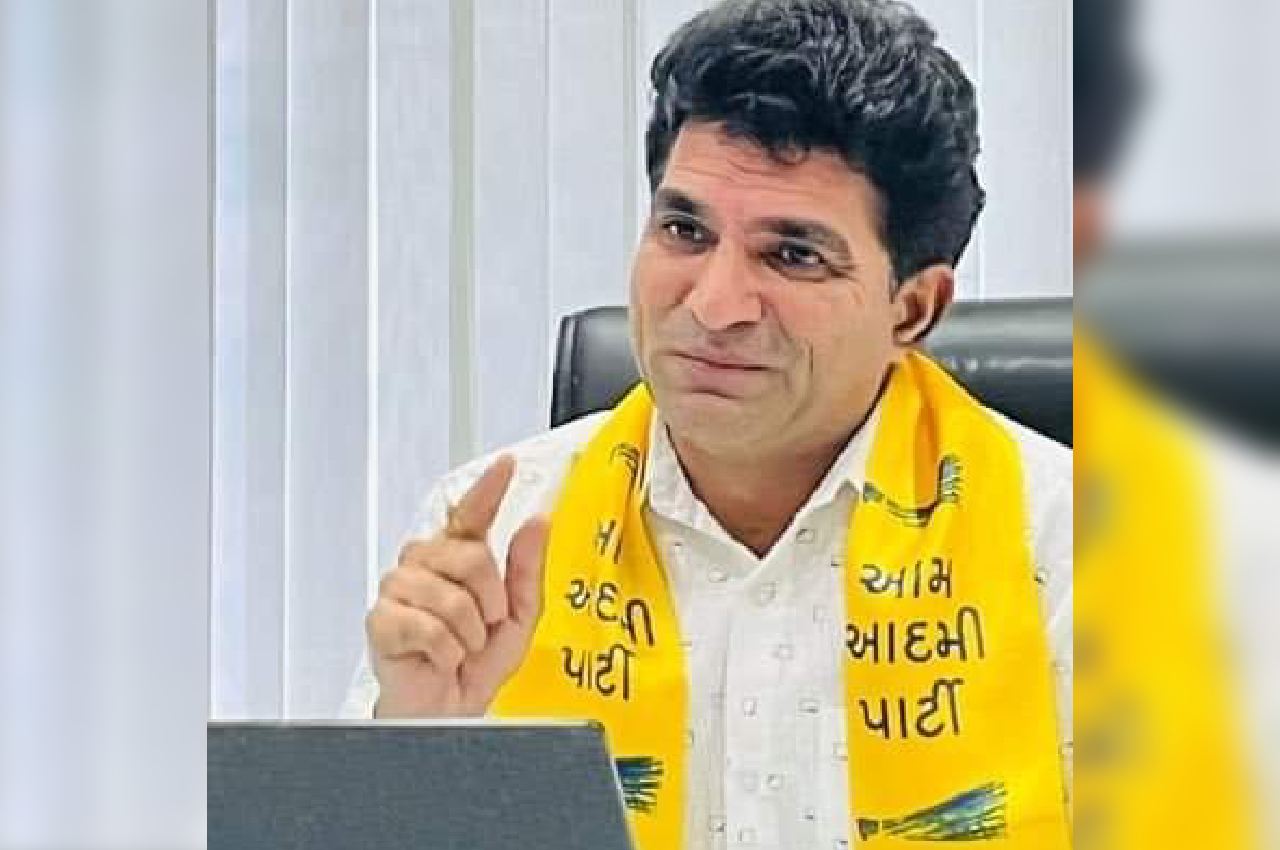 Gadhvi was elected through public voting

Gadhvi has been selected on the basis of public opinion that the party runs in the state. AAP had earlier urged the people of the state to contact through SMS, WhatsApp, voice mail and email and vote to help the party determine its CM face.

According to AAP, about 15 lakh votes were cast. The date of voting was October 29 and it closed at 5 pm. Isudhan Gadhvi is the National Joint General Secretary of AAP. “Our central team handled the entire election. We do not have the exact number of supporters who voted in various ways, but the number will be several lakhs. On the first day, 29 October, around 15 lakh entries were received.

He also said, ‘I am only a soldier of the party. We all work as a team, and no one has expressed the desire to become the chief minister.”

(This is a developing story. More details will be added when they arrive.)