‘This is not a time of arrogance, but a time of unity’: Margaret Alva expresses hope from Mamata Banerjee for Vice Presidential election 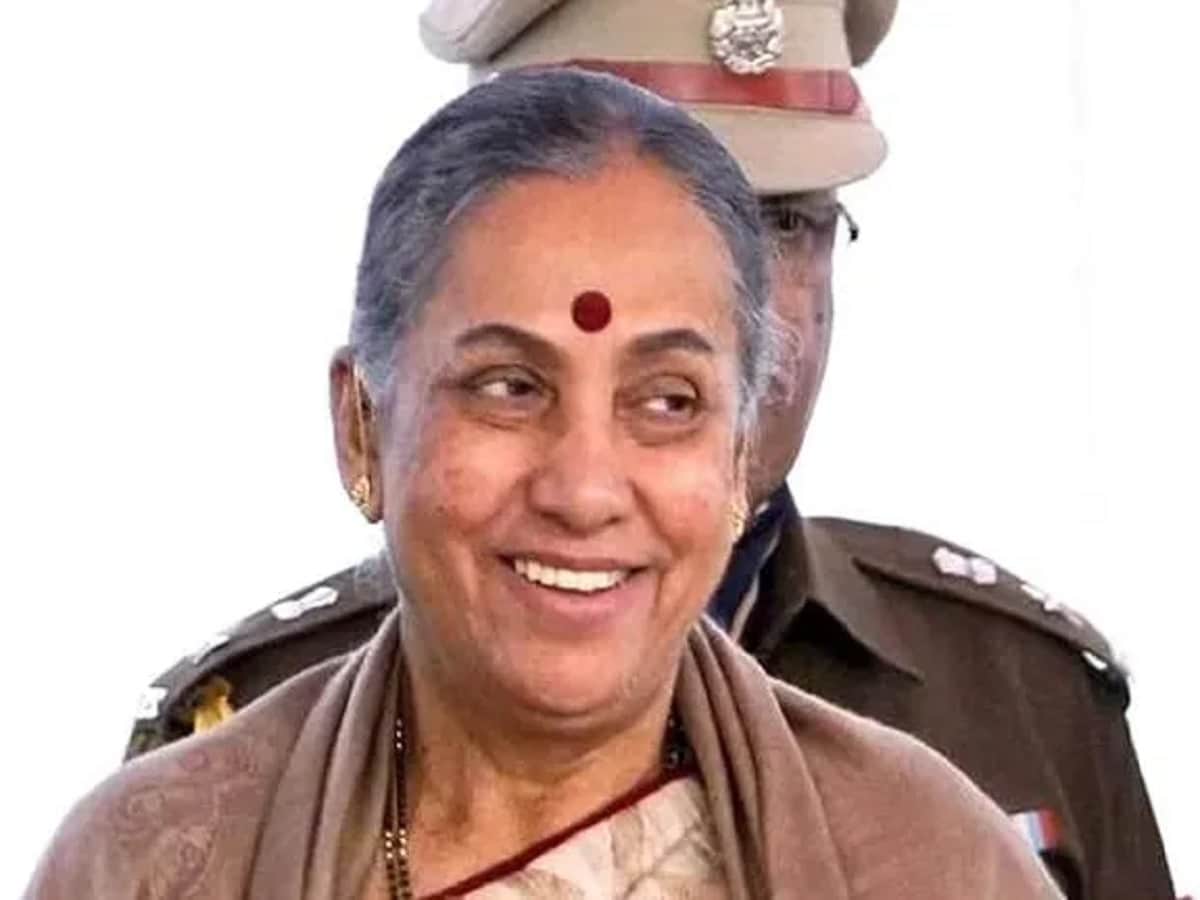 New Delhi. Terming the Trinamool Congress’s decision to abstain from the election as “disappointing”, opposition candidate Margaret Alva on Friday expressed hope that the “symbol of courage” Mamata Banerjee will stand with the opposition in this election. Alva tweeted, ‘The decision of Trinamool Congress to abstain from the Vice Presidential election is disappointing. This is not the time for debate, arrogance and anger. It is time for courage, leadership and unity. “I believe that Mamata Banerjee, who is the epitome of courage, will stand by the opposition,” he said.

It is noteworthy that Trinamool Congress General Secretary Abhishek Banerjee said on Thursday that his party will stay away from the upcoming Vice Presidential elections. He said the Trinamool Congress did not agree with the way in which the opposition candidate was decided without informing him. The National Democratic Alliance (NDA) has fielded former West Bengal Governor Jagdeep Dhankhar as its candidate for the vice-president’s post, who will be pitted against Alva.

Interestingly, no leader of Trinamool Congress and Aam Aadmi Party had reached the occasion of Alva’s filing of nomination papers on July 19. Both these parties did not even attend the meeting in which it was decided to make Alva the joint candidate of the opposition. Pawar, however, had said that he was in touch with Trinamool Congress chief Mamata Banerjee and Aam Aadmi Party convener Arvind Kejriwal.

Venkaiah Naidu’s term to end on August 10 The electoral college consists of members of both the houses of Parliament, Lok Sabha and Rajya Sabha to choose the Vice President of the country. The current strength of the Parliament is 780, out of which only BJP has 394 MPs. More than 390 votes are required to win. The tenure of current Vice President M Venkaiah Naidu will end on August 10.

Voting for the next Vice President on August 6: Voting for the Vice President is scheduled for August 6. In 2017, the NDA had nominated Naidu, the then Union minister, for the post of vice-president. The BJP is in a strong position to ensure the victory of its candidate this time too.