This village of Churu, Rajasthan was made of stone due to the curse of ‘daughter’, know the whole thing… 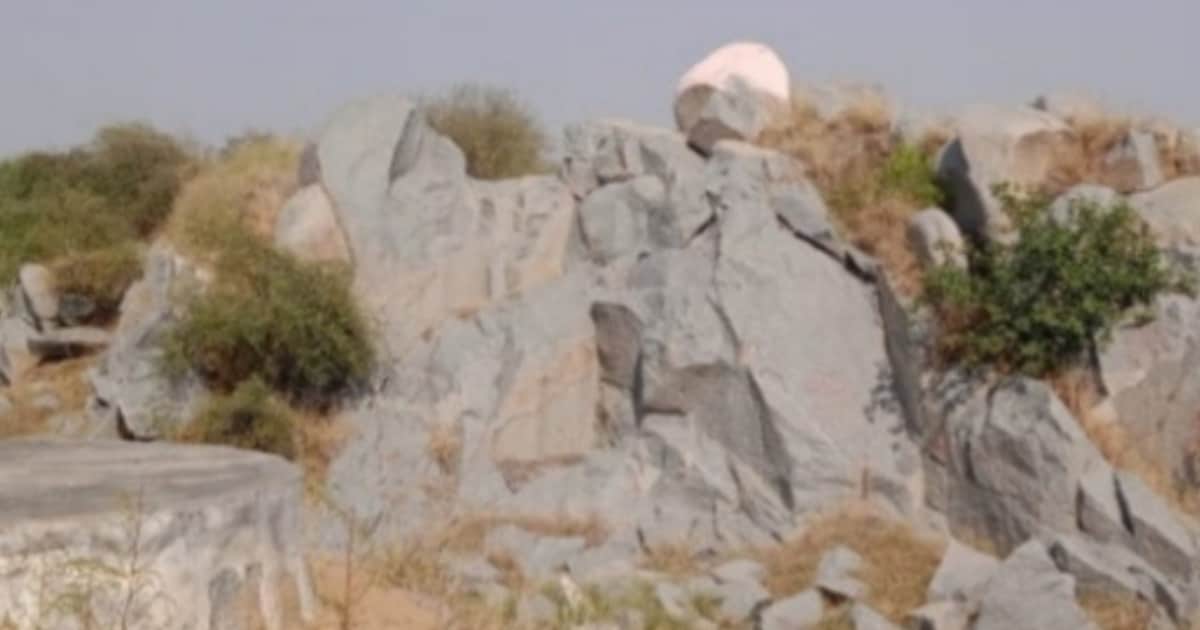 churu, Hundreds of years ago, Rejdi village of Sadulpur tehsil of Churu district of Rajasthan, which was turned into stone ruins, is inhabited today. According to legend, this village was made of stone due to the curse of a daughter. About 60 km from the tehsil headquarter, the village is situated near the only lava formed granite hill of Rejdi tehsil. The ancient Rejdi village, which was ruined in the shape of a hill, is still giving testimony of its history in the form of stone.

According to the experts, a married daughter of the village had ordered desi ghee from her brother at the time of the birth of the son. She had refused to eat the ghee prepared by her mother-in-law. On the demand of sister, brother brought pure ghee to her house. The vessel in which he brought ghee had ghee in the upper part, but the bottom was full of cow dung.

Remnants are still on the hill

The woman could not tolerate this behavior of the Pehar side and she cursed in front of her brother that the whole village should be made of stone. It is believed that since then the village of Rejdi was made of stone including cattle, Pakheru. The erstwhile houses and hut structure are clearly visible on the hill of Rejdi even today. Manav Muhurta is visible in many stone rocks. Even today there is a place of worship of Mother Goddess in the cursed hill area.

fundamentally changed by the force of time

Advocate Hardeep Singh, Sampat Singh Berwal told that the figures have lost their original form due to the explosion and natural calamities on the hill. No villager takes the stone of the hill of cursed Rejdi to his house. After crossing the old Rejdi village and reaching the present Rejdi village, a picture of a happy village is seen. There are about 300 houses of different castes in Rejdi village. The population here is more than 1,200 of which about 1,100 people are registered as voters. There are more employed people in the village. More than 100 persons are employed in various government service. Most of the people here are dependent on rainfed farming.

This is the main problem of the village

Villagers told that Rejdi village is far away from tehsil and district headquarters. Here the infrastructure like road is in damaged condition. The village has only a government school up to class VIII. There is no playing field. Apart from this, there is also a shortage of drinking water for the last several days.