This village of Gujarat has the most different rules and regulations, cannot campaign 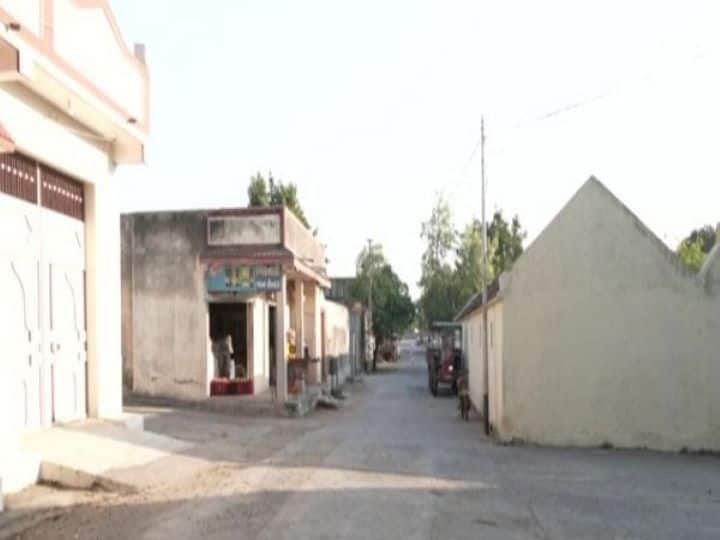 Gujarat Election 2022: For the assembly elections in Gujarat, the campaigning of political parties from village to city is going on in full swing. Rajsamadhiyala is a village in Rajkot district of Gujarat amidst the chaos and noise of elections. This village has a different rule. The head of this village has made different rules for his village. ABP News talked to the headman and people of this village. You will be surprised to know that rules have been made in this village that no matter what the elections are, no political party can come to the village for campaigning.

The village has its own rules, which everyone follows

Ashok Bhai Ramani, a resident of Rajsamadhiyala village told that you will be surprised to know that no villager can do intoxicant in this village, it is completely banned and prohibition is applicable in the village. If a person sells or drinks liquor in the village, then the people of the village take strict action against him. This village has its own court, where the case is heard and the punishment is also fixed. The people of the village told that our village is very nice and wonderful, we are more happy in our village and we do not wish to go to the city.

There is no ruckus about the election

Read also:
Gujarat Election 2022: ‘It is BJP Vs AAP in Gujarat elections, Congress not far and wide, claims Raghav Chadha

Share
Facebook
Twitter
WhatsApp
Linkedin
Email
Telegram
Previous articleWill Malaika Arora’s new show be able to make a place in the list of these top shows? Know who got how many views
Next articleIEA chief sees energy crunch for Europe next winter

Explainer: Permission was granted to abort an 8-month-old pregnancy, know how long abortion can be done in a normal case

Lucky iOS users get Facebook Messenger-like feature on WhatsApp, picture will appear instead of name