Time to declare National Tourism Policy fixed, Tourism Minister told, when will it be released? 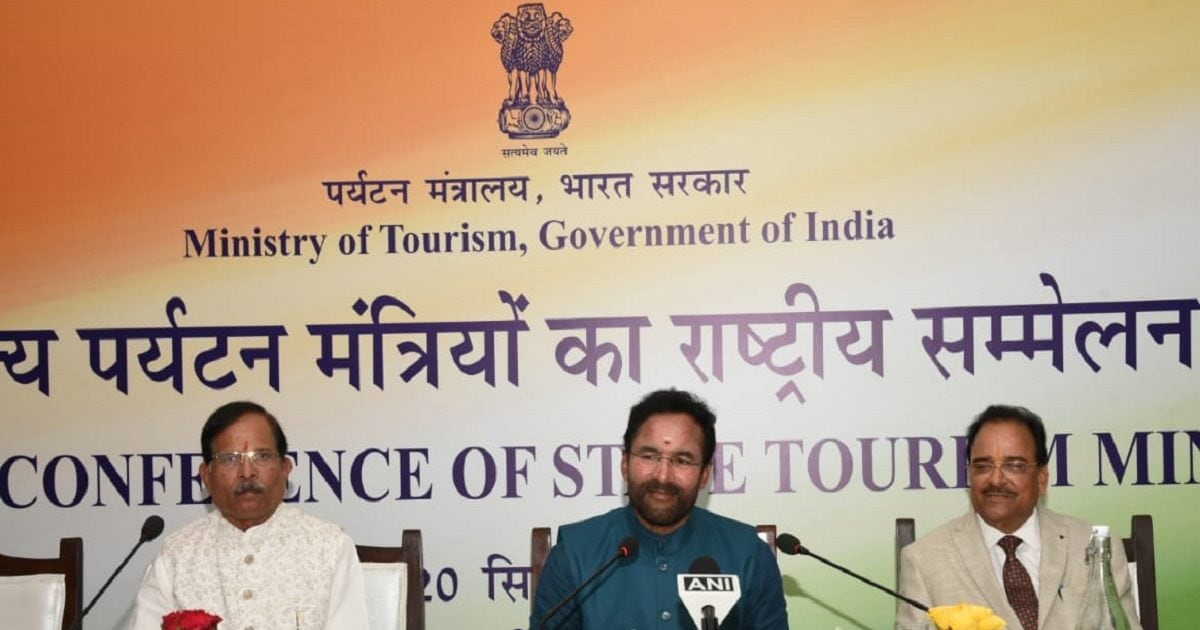 Hospice. The country is going to get the National Tourism Policy soon. Its blueprint has been set. The time for announcing the policy has also been fixed. Union Tourism and Culture Minister G Kishan Reddy gave this information while talking to the media. Along with this, he also told that there will be 250 conferences of G20 countries for the next one year to promote tourism. All these conferences will be organized at major tourist places of the country.

Talking to the media ahead of the National Conference of State Tourism Ministers in Dharamsala, Himachal Pradesh, the Union Tourism and Culture Minister said that the National Tourism Policy will be announced before the budget session. Its full draft has been prepared. All the stock holders and the concerned ministry have been consulted before finalizing the draft. Eco tourism, home stay, wildlife, wellness, ayurveda and medical value tourism etc. will be promoted under the National Tourism Policy.

The Ministry of Tourism has booked 3000 rail coaches. Which will be run in different 15 circuits of the country. These circuits will include many circuits including Ramayana Circuit, Ambedkar Circuit, Buddha Circuit, Himalayan Circuit.

Share
Facebook
Twitter
WhatsApp
Linkedin
Email
Telegram
Previous articleMohanpura project of Rs 4 thousand crore became a boon for Rajgarh, this problem was overcome with water
Next articleWhy is serum beneficial for face? Know how to make face serum at home