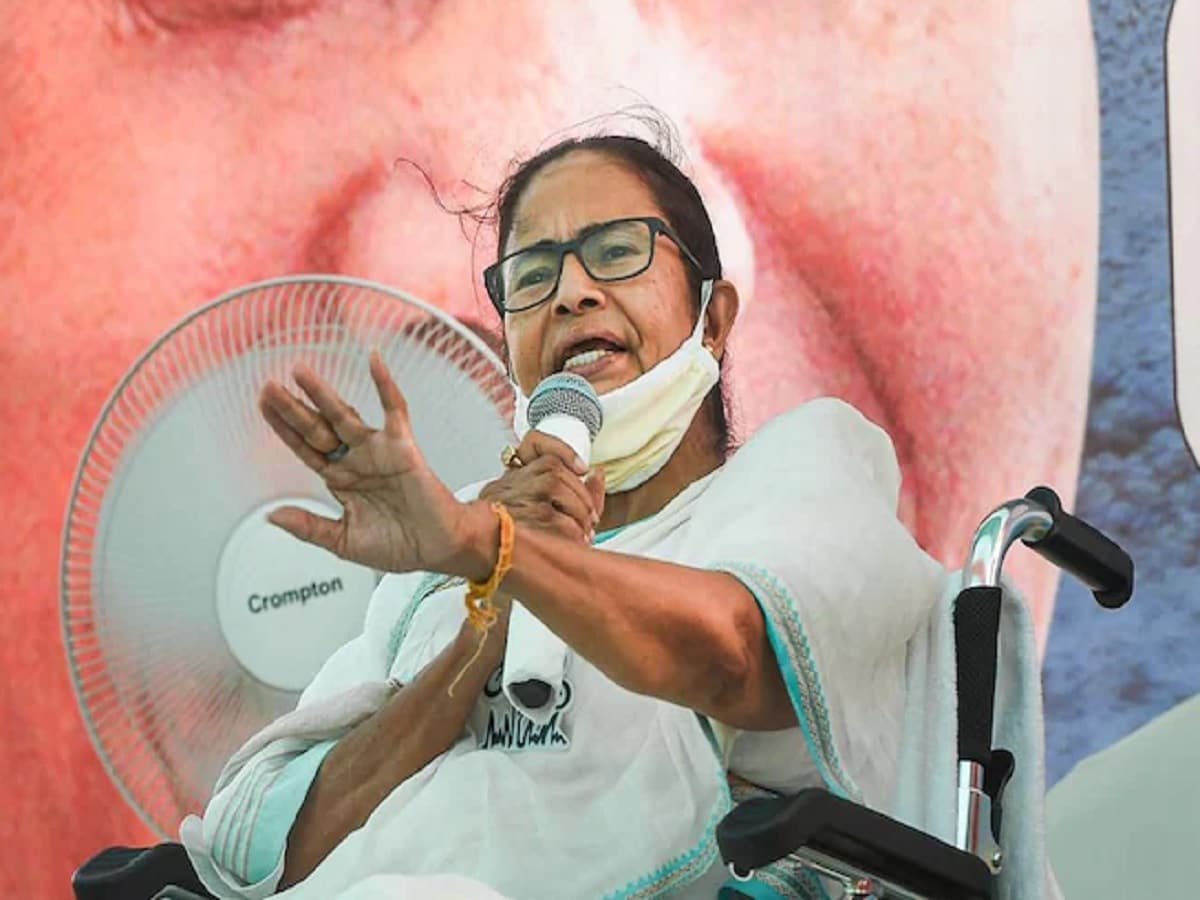 On Trinamool’s decision, Alva said, “The decision of Trinamool Congress to abstain from the Vice Presidential election is disappointing. This is not the time for debate, arrogance and anger. It is time for courage, leadership and unity. Leader of Opposition in Rajya Sabha Mallikarjun Kharge said he would approach Mamata Banerjee and persuade her to support Alva’s candidature.

Sources say that Congress President Sonia Gandhi spoke to Mamata Banerjee on July 15 and the Trinamool Congress chief at that time had not given any indication that she would not support the opposition candidate. Sources said that Sonia Gandhi tried to contact Mamata after Jagdeep Dhankhar was declared the National Democratic Alliance candidate on July 16, but she could not be contacted.

He told that Sharad Pawar also tried to contact Mamata Banerjee on July 17 after the name of Margaret Alva was announced, but could not be contacted. D Raja, general secretary of the Communist Party of India, told that during the meeting of the opposition parties, Pawar tried to contact Mamata, but was told that the chief minister was in an official online meeting. He said Congress General Secretary Jairam Ramesh also spoke to Trinamool Congress MPs and it was understood that West Bengal’s ruling party would support Margaret Alva.

On Sunday, 17 opposition parties of the country had declared senior Congress leader Margaret Alva as their common candidate for the Vice Presidential election. No leader of Trinamool Congress and Aam Aadmi Party had reached the occasion of Alva’s nomination. Both these parties did not even attend the meeting in which it was decided to make Alva the joint candidate of the opposition. At that time Pawar had said that he was in touch with Trinamool Congress chief Mamata Banerjee and Aam Aadmi Party convener Arvind Kejriwal.