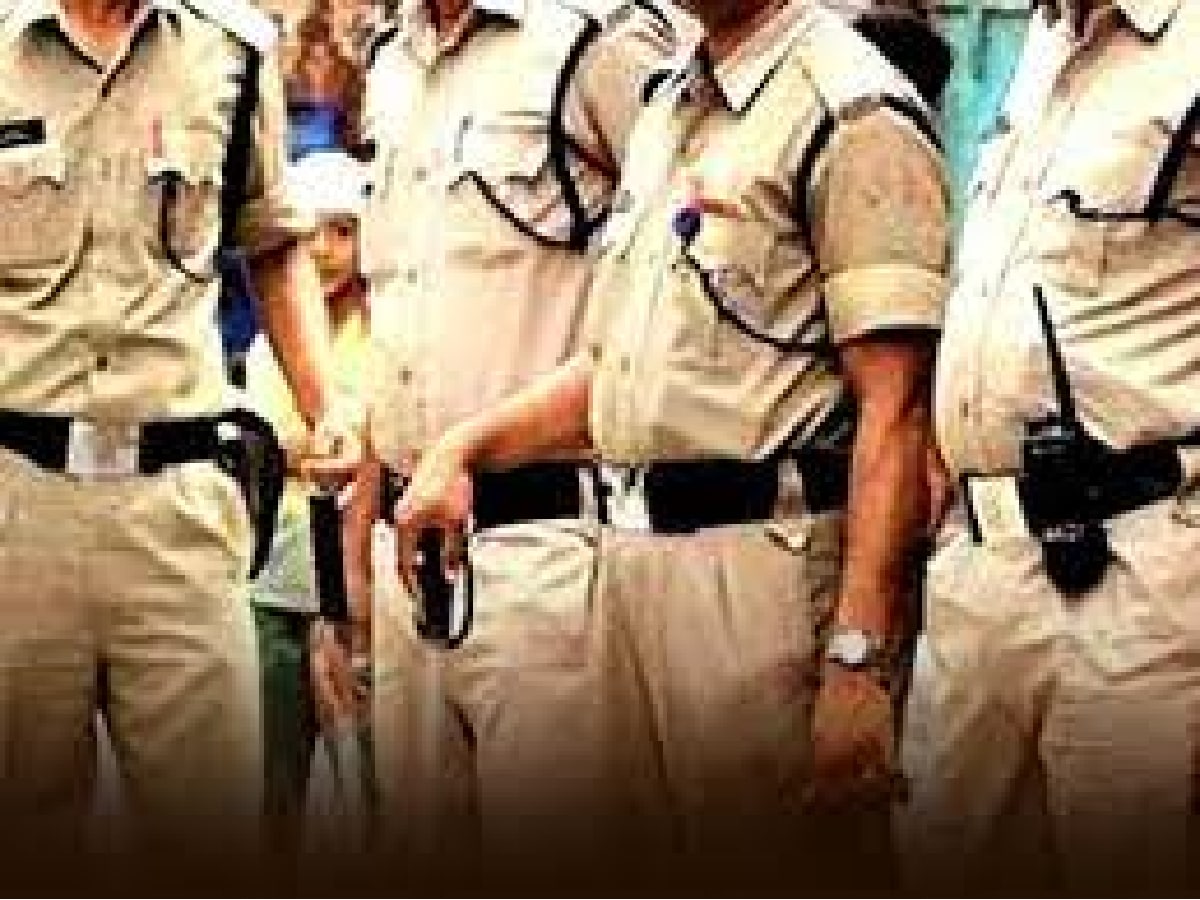 Agartala: The Special Investigation Team (SIT) of Tripura Police will investigate the cases of infiltration from Bangladesh. A senior police officer gave this information on Friday. The decision was taken after 27 Bangladeshi nationals were detained on Monday and Tuesday in Rajnagar and Ramnagar on the outskirts of state capital Agartala. Recently, 20 Bangladeshi nationals were detained from Sidhai area of ​​West Tripura.

“In the recent past, a large number of Bangladeshi nationals trying to enter illegally have been arrested and special cases have been registered in different police stations of Tripura. The matters relating to the arrival of illegal migrants from Bangladesh in Tripura were recently reviewed at the senior level at the police headquarters.

The official said it was decided that important cases would be handed over to the SIT so that a thorough investigation could be conducted in coordination with Tripura and other central level security agencies to identify the organized network involved in such anti-national activities.

He said that six important cases related to infiltration of Bangladeshi nationals have been handed over to the SIT for investigation. Infiltration has been received from some unfenced border areas of West, Sepahijala, Unakoti and Northern districts, he said. He said that the Border Security Force has been alerted to prevent infiltration from across the border.

About 85 percent of the total 856 km border of India-Bangladesh has been fenced so far.

Share
Facebook
Twitter
WhatsApp
Linkedin
Email
Telegram
Previous articleIND A vs NZ A: Priyank Panchal and Shrikar Bharat became troublemakers for India A, after the initial setback, the team could hardly be rescued
Next articleChina Missile: China is making the world’s fastest missile, the speed will be 40 thousand kilometers per hour