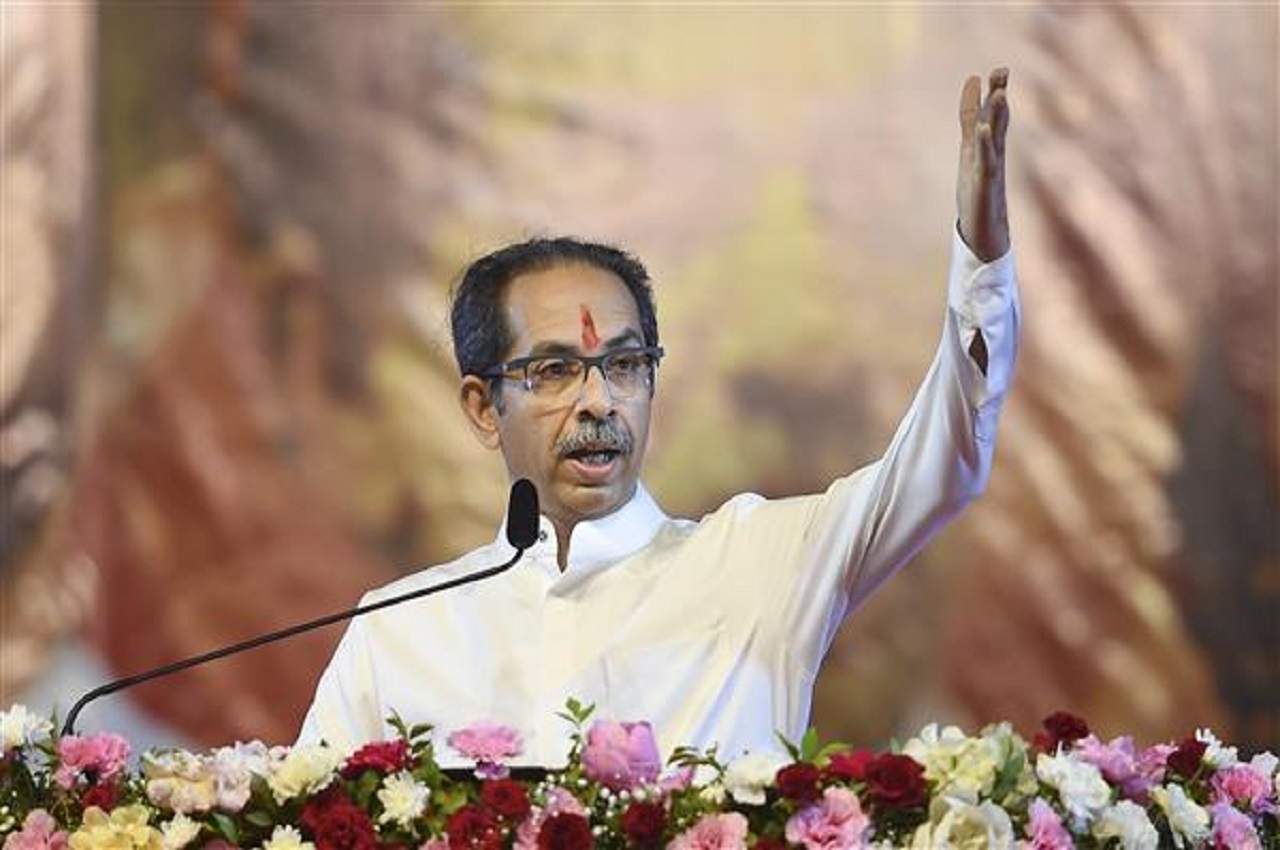 “I request the central government to take back the Amazon parcels which he has sent as governor and send them to other places or old age homes,” Thackeray was quoted as saying by news agency ANI.

Maharashtra | I request the central government to take back the Amazon parcel which he sent as governor: Shiv Sena leader Uddhav Thackeray pic.twitter.com/2pA5038mLK

“We ask all Maharashtra lovers to oppose his statement, even welcome BJP members if they want to join,” he added.

“Chhatrapati Shivaji Maharaj is being insulted and the government is sitting silent. I do not understand who is the CM. But what will a person, who is in power with the help of Delhi, say against them,” Thackeray said, taking a dig at CM Eknath Shinde.

The governor’s statement during an event in Aurangabad drew criticism from all parties, including the Nationalist Congress Party (NCP).

Earlier on Thursday, NCP chief Sharad Pawar criticized Koshyari’s statement and said that he had ‘crossed all limits’.

He said, ‘When I heard his comment about Shiv Chhatrapati… Now he has crossed all limits. He had praised Shivaji Maharaj yesterday, but realized it too late. I think the President and the Prime Minister should take a decision (about Koshyari). Such people should not be given important posts.

The NCP supremo said that the post of governor represents an institution and to maintain the dignity of that post, we had not made any comment against Koshyari earlier.

(with inputs from agencies)

Shraddha murder case: Aftab was unconscious in the narco test, know the complete questions and answers

Tulsi: Why is there a practice of covering Tulsi? , Reason | Dharma Live

Paanwala reached the hot seat of KBC 14, Amitabh Bachchan learned the types of paan and then came out of his mouth – Oh...