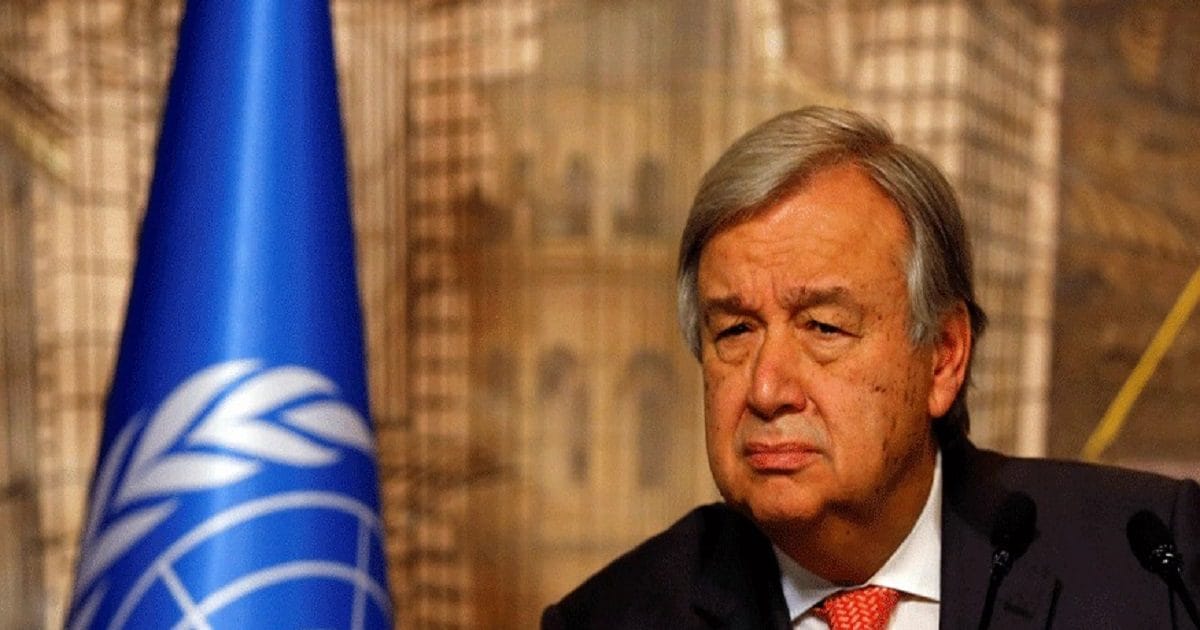 Will deliver his address at India@75 at IIT Mumbai.

New Delhi: Secretary General of the United Nations Antonio Guterres Will come to India on Tuesday (October 18) on a three-day visit. According to the statement of the Ministry of External Affairs, this will be Guterres’ first visit to India after taking over as the Secretary General of this global body for the second time in January 2022. Guterres had earlier visited India in October 2018.

The UN Secretary-General will begin his visit by paying tribute to the victims of the 26/11 terror attack on the Taj Mahal Palace Hotel in Mumbai, the ministry said. Guterres will then deliver a speech at IIT Mumbai on the theme ‘India@75: United Nations India Alliance: Strengthening South-South Cooperation’.

According to the statement, on October 20, the UN Secretary-General will attend the launch of the booklet, mascot and tagline of ‘Mission Life (Lifestyle for Environment)’ with Prime Minister Narendra Modi at Ekta Nagar in Kevadiya, Gujarat.

UN Secretary-General Antonio Guterres will be visiting India from October 18-20. It is to be known that the concept of Life was introduced by Prime Minister Modi during COP26 in Glasgow in November 2021. The vision of this campaign is to live a lifestyle that is in harmony with our planet and does not harm it. Mission Life learns from the past, operates in the present and focuses on the future.

According to the ministry, External Affairs Minister Jaishankar, along with UN Secretary General Guterres on issues of global concern, India’s imminent presidency of the G20, and steps taken towards deepening India’s engagement with the United Nations, including reformed multilateralism, said the ministry. Will discuss bilaterally about The UN Secretary General is expected to pay floral tributes at the Statue of Unity in Kevadia, according to the statement. He will also visit India’s first solar powered village in Modhera, Gujraj and the Sun Temple in Modhera.

Share
Facebook
Twitter
WhatsApp
Linkedin
Email
Telegram
Previous articleSo far 53 candidates have been announced in Gujarat, no ticket for any Muslim, coincidence or a new experiment of AAP?
Next articleElections in China! What is the issue? This is the demand of the people who are unable to vote from Xi Jinping