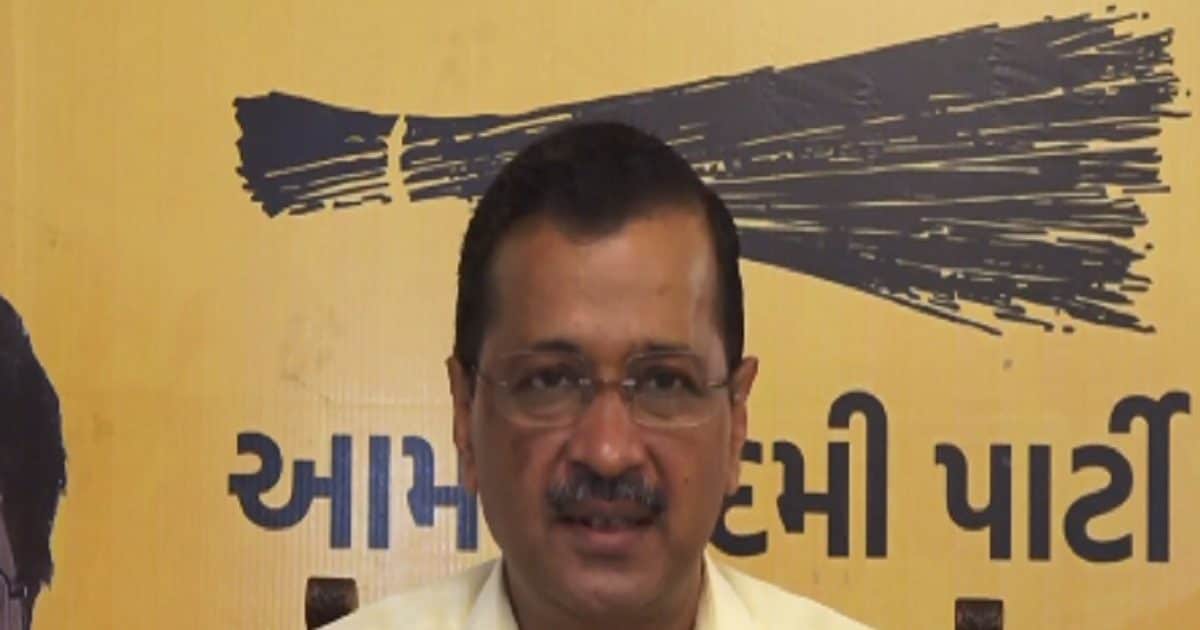 New Delhi. Delhi Chief Minister Arvind Kejriwal on Saturday claimed that the notion of all opposition parties joining hands to defeat the BJP will not work. Kejriwal also said that the opposition parties should raise the hopes of the voters and focus on the agenda for the next five years.

CM Kejriwal, who participated in a program of Hindustan Times, said, ‘I don’t think this concept of all opposition parties joining hands to defeat BJP will work. I am very new in politics. What do you mean by opposition unity – that all parties will come together to defeat the BJP, isn’t it? When did he take the responsibility of defeating BJP? The people of the country will take responsibility for this.

“You (opposition) have to tell people how you are going to change their lives if they vote for you,” the AAP chief said. You have to give hope to the people, give them an agenda – how will you take the country forward in the next five years. The day he likes your agenda, he himself will throw out BJP.