UP: Driver stabbed to death in Banda, robbed a hired taxi 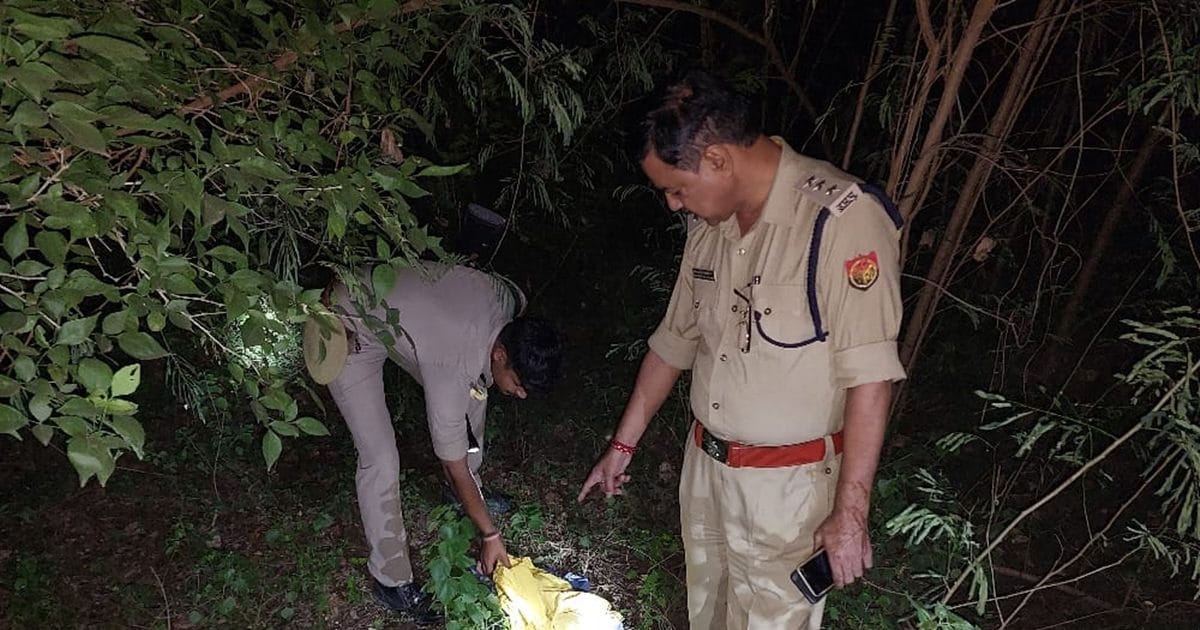 To tie. A sensational case of murder has come to light from Banda, UP. Two youths killed the car driver and after killing the car driver, the accused youths threw the body in the bushes and fled from the spot with the car. As soon as the police got information from the local people, the police reached the spot after searching and arrested one of the main accused and took the body in possession and sent it for post-mortem. The deceased is a resident of Naubasta in Kanpur.

According to the information, the whole matter is of Datrauli of Chilla police station area of ​​Banda district. Where the body of a young man was found in the bushes, there was a stir in the area. Two youths, residents of Chaubepur in Kanpur Outer, had booked an Omni car from Kanpur Nagar and brought it to their maternal grandmother. The car driver was brutally murdered by taking it in the hands of Nanihal. The accused youths fled from the spot by throwing the body in the bush. When the local people saw the dead body, they informed the police. The police has arrested one of the main accused accused and started the search for the second accused. Omni vehicle has also been recovered from the accused youth.

According to the information, a missing person has been registered in Kanpur Nagar police station Naubasta of the car driver Ashutosh Pandey son Ravindra Pandey. The police has taken possession of the car driver’s body and sent it for post-mortem and the police has started investigating the whole matter.

Laxmi Niwas Mishra Additional Superintendent of Police Banda told that the police recovered the dead body and car of the accused and one accused has been arrested. Further legal action is being taken.

Share
Facebook
Twitter
WhatsApp
Linkedin
Email
Telegram
Previous articleInvestment Tips: These Mutual Funds have made money 3 times in 5 years, you also have to invest, then know full details
Next articleThe magic of Akshay Kumar’s ‘Ram Setu’ is fading? Know how much you earned on the fourth day