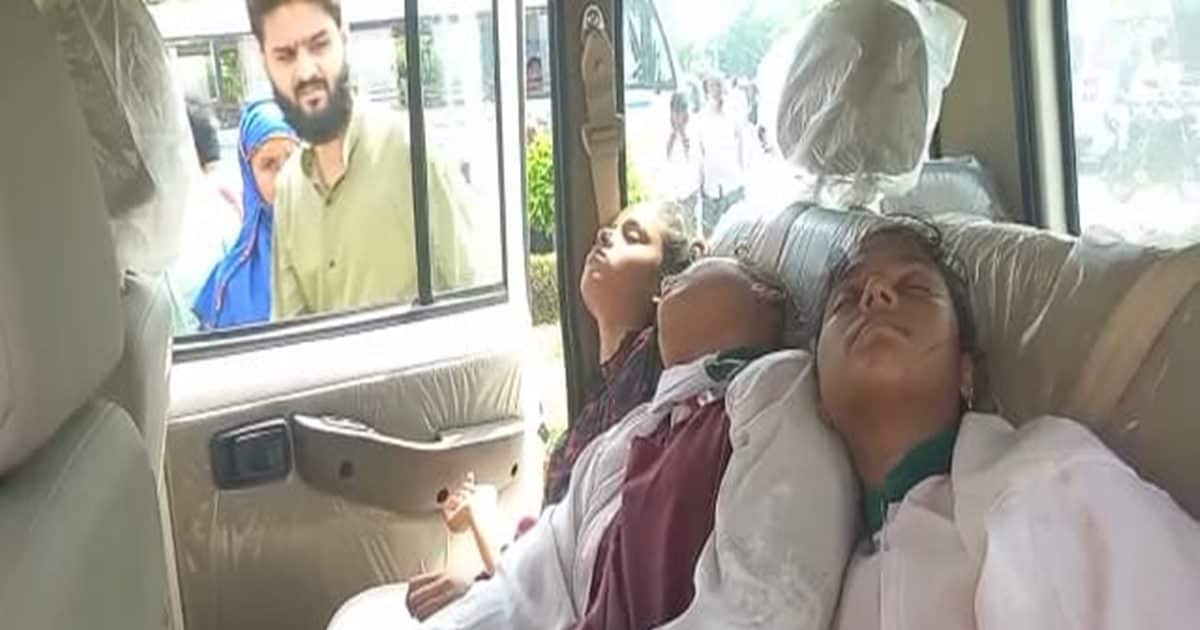 There was a stir in Al Dua Meat Factory located in Mathura bypass of Rorawar police station area.

Around 47 people have been admitted to Jawaharlal Nehru Medical College.

Aligarh. A major accident has happened at Al Dua Meat Factory in Aligarh, UP. More than 100 workers fainted due to the poisonous gas leaking here. All have been admitted to Jain Medical College. After the incident, there was a stir on the spot. Women and children were also among the sedated employees.

District Magistrate Inder Vikram Singh told that there was a leakage of ammonia gas in Al Dua Meat Factory. Due to this many people have fainted. About 47 people have been admitted to Jawaharlal Nehru Medical College. Doctors have been given instructions to treat. What is the reason behind the incident, all these aspects are being investigated. Appropriate action will be taken after investigation. This is the incident of Al Dua Meat Factory located at Mathura bypass of Rorawar police station area.

Share
Facebook
Twitter
WhatsApp
Linkedin
Email
Telegram
Previous articleBlisters also occur in the intestine along with the mouth, these are the symptoms of Crohn’s disease
Next articleHoney not only enhances the beauty of the nails but also the skin, use it like this