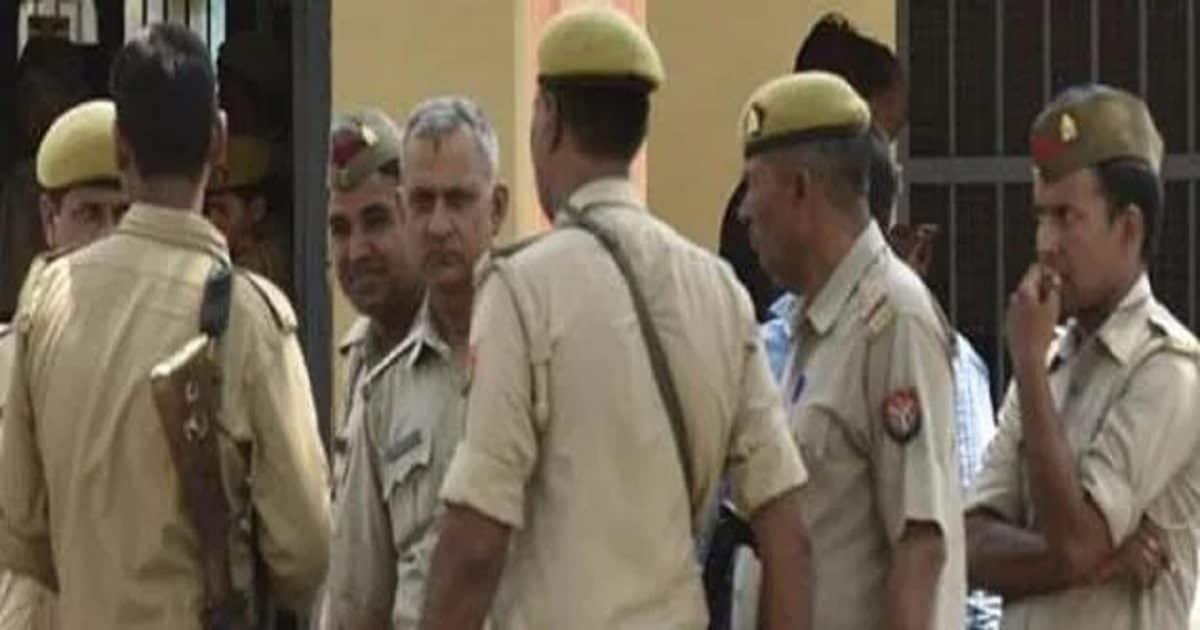 Ghaziabad (UP): Ghaziabad Senior Superintendent of Police (SSP) Muniraj ji on Tuesday suspended two main constables and a constable for providing mobile phones to a rape accused in a district court lockup. A police officer gave this information. He told that a departmental inquiry has also been set up against the three.

Superintendent of Police (Rural) Iraj Raja told that the accused Vishu Tomar was taken to the court of Additional District Judge Fast Track in connection with the trial on October 21 and he somehow informed the police through video calling on Instagram with his friend. To have succeeded in providing mobile. The video of the chat went viral on social media last week and taking cognizance of it an inquiry was conducted following which the main constables Firoz Mehndi and Rishi Kumar and constable Sarfaraz Ali Khan were suspended on Tuesday evening.

He said that this shows the negligence of the policemen and it has also tarnished the image of the police department. The accused policemen have been suspended and the order will be implemented with immediate effect. SP Rural said that a departmental inquiry has also been set up against them.