Varanasi: The driver died suddenly in a moving taxi, the passengers sitting on the back seat lost their senses! 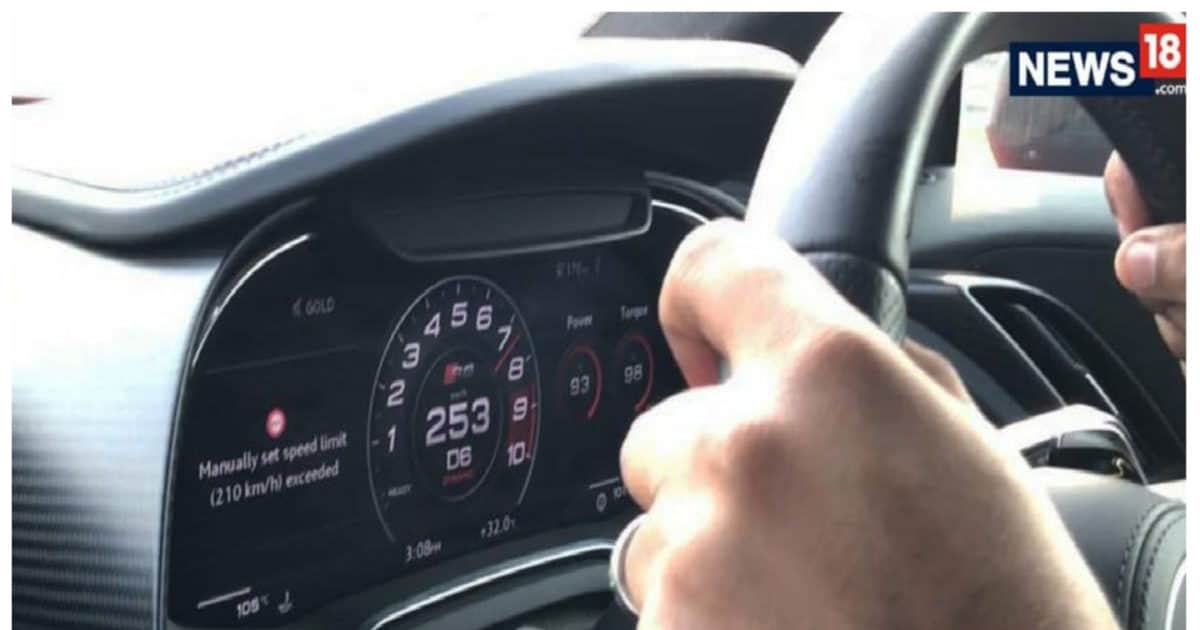 Varanasi. Death can take anyone in its lap anytime, anywhere and at any time. One such shocking case has come to light in Varanasi, UP. Here the driver died while driving on the road in Bhojubir area of ​​Cantt police station area. At the same time, when this happened, there were passengers in the taxi car as well. After this accident, he too lost his senses.

According to the information, Umashankar, a taxi car driver from Varanasi, was returning with passengers from Lal Bahadur Shastri International Airport on Saturday. Meanwhile, when he reached Bhojubir, he suddenly died in the moving car itself. After this his car collided with a bike parked on the road. However, during this time the car was slow, so no one was hurt.

Police taking necessary action
After this incident, the passengers sitting in the car hurriedly informed the police. After information, the police reached the spot and took Umashankar to a private hospital where doctors declared him brought dead. It is being told that Umashankar died due to heart attack. Chowki in-charge Ardali Bazar Shivanand Sisodia told that in this case necessary action is being taken by taking possession of the dead body.

Such strange cases have come before
Let us tell you that in the last few days, such cases are continuously coming to the fore. Somewhere someone is suddenly dying while dancing in a wedding, and somewhere artists are dying on stage shows. In such a situation, in the midst of this matter, such a new shocking case has also come to the fore from Varanasi.