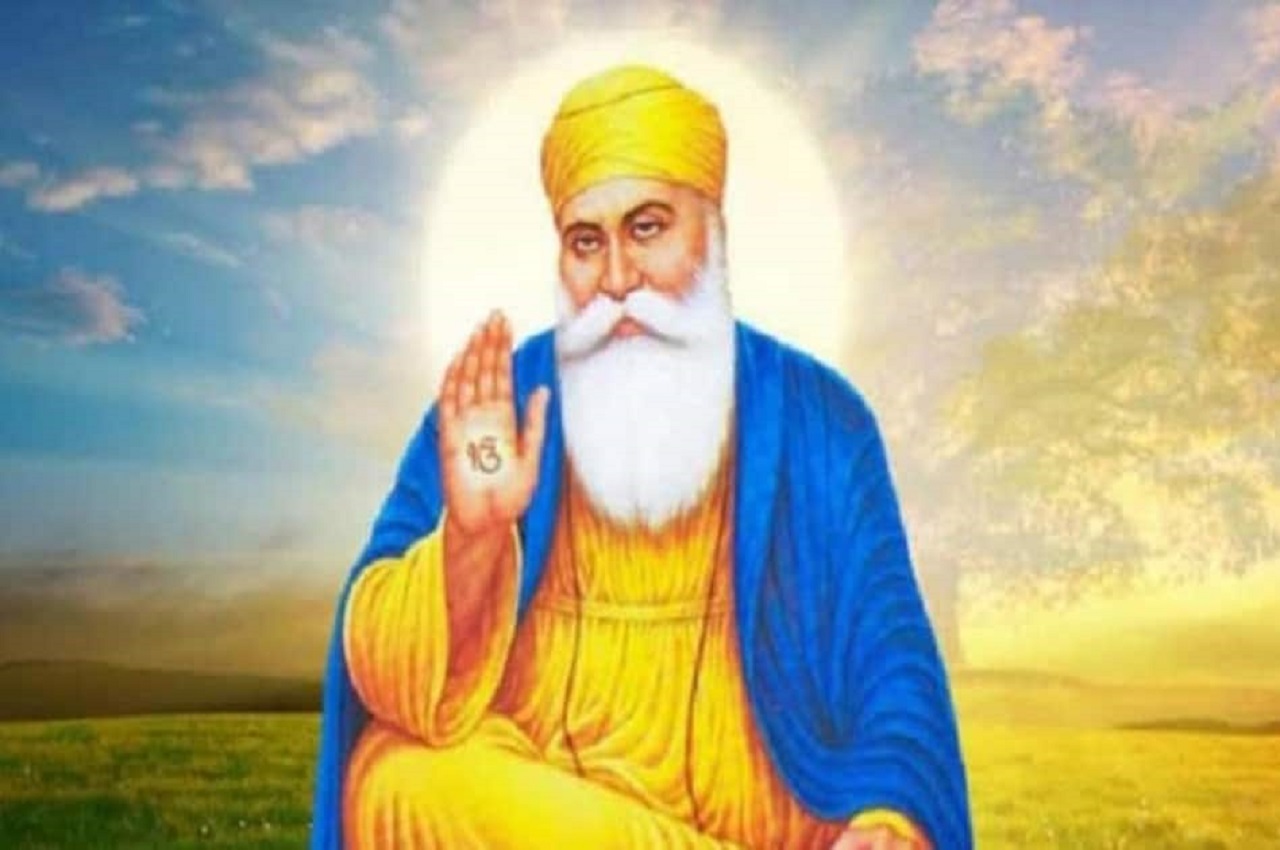 New Delhi: Vice President Jagdeep Dhankhar today greeted the countrymen on the eve of the birthday of Guru Nanak Dev.

In his message to the nation, Dhankhar said, “I extend warm greetings and best wishes to the people of our country and those living abroad on the auspicious occasion of the birth anniversary of Guru Nanak Dev Ji.”

He said that our country is blessed to receive spiritual and moral guidance from great teachers like Guru Nanak Dev Ji, who gave birth to the inherent unity of mankind which is bound by the universal qualities of truth, kindness and righteousness.

India earned the coveted stature of Vishwaguru by the clever intellect of Gurus and Acharyas like Guru Nanak Dev Ji. He showed us the path of a compassionate virtuous life and an inclusive society. He said that his Shabads and the cult of Sakhis are the timeless spiritual heritage of the entire humanity.

The Vice President further said, “May the eternal message of Guru Nanak Dev guide us on the path of creating a compassionate, compassionate and peaceful world.”

Guru Nanak Jayanti, also known as Guruparb, will be celebrated on Tuesday, November 8.

While Diwali falls on the 15th day of the month of Kartik according to the lunar calendar, Guru Nanak Jayanti falls fifteen days after the festival of lights on the auspicious occasion of Kartik Purnima.

Urine stains don’t go away from the toilet seat? With these easy tips, you will be clean in a jiffy